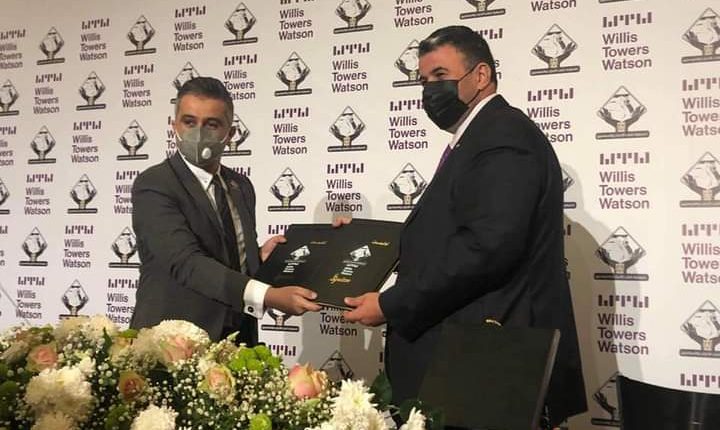 The global advisory and solutions company, Willis Towers Watson, signed a cooperation protocol, on Saturday, with the Coordination Committee of Party’s Youth Leaders and Politicians (CPYP) to develop and assess youth leaders.

Member of Parliament (MP) Ahmed Fathy, who also serves as the head of training and development at the CPYP, said that the Willis Towers Watson assessment tools will fully develop the talents and skills of the committee’s members.

Hatem Mabrouk, Head of Willis Towers Watson in Egypt, said that when CPYP reached out for cooperation, his company was delighted to sign this protocol. He also said that it will be a good step for Egypt in developing youth leaders for the country’s future.

He noted that his company undertakes human resources consulting in more than 130 countries across the globe.

Tarek El Khouly, MP and CPYP member, told Daily News Egypt that human capacity building and training is the priority in all successful democracies. As a result, the committee has in the last three years focused on training to build youth leaders who would be able to hold several important positions.

Hassan Helmy, Human Capital Manager at Willis Towers Watson, said that the company assesses the knowledge, skills, and behaviour of candidates. Afterwards, the company develops and tailors plans for each candidate to boost their strengths and manage their weaknesses.