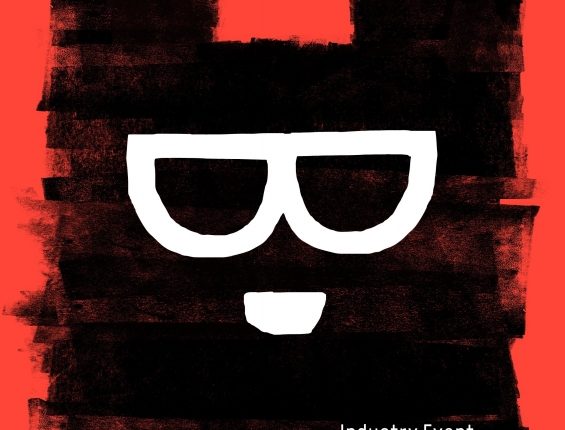 The key design for the 71st Berlinale has now been set, the festival announced on Friday, as it gears up for its forthcoming edition.

The 71st Berlin International Film Festival will take place in two stages. It will feature theIndustry Event for industry professionals and accredited press, which marks the festival’s launch, and which will take place from 1-5 March 2021. Then from 9-20 June, the Berlinale is set to invite the general public to the second stage, or the Summer Special.

The graphic for the main design, which will be featured on the event’s posters, was designed by the Berlin designer Claudia Schramke.

“This year’s Berlinale Bear is a typical Berlin character,” said Berlinale Executive Director Mariette Rissenbeek on the motif for the Berlinale 2021, “The likeable hand-made motif exudes optimism in these challenging times and spreads a thrill of anticipation for the two stages of the film festival.”

The Berlinale posters are usually spread all over Berlin’s main squares, metro stations, and cafes. The bear identity has been with the festival since its establishment.