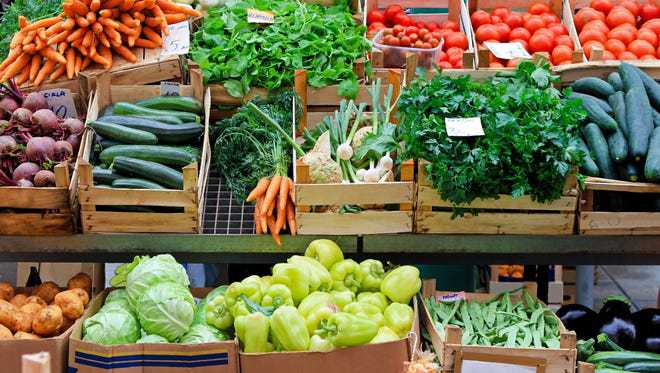 Egypt’s exports of food industries stabilised in 2020 at $3.5bn, which are the same rates in 2019, despite the negative repercussions of the novel coronavirus (COVID-19) pandemic on global trade.

The latest figures mean that Egypt occupies third place in terms of non-oil exports, possessing 13% of their value.

The report highlighted that the impact of COVID-19 on the sector’s exports was slight over the past year, as the sector recorded a growth of 4.2% in the first quarter (Q1) of 2020.

The report showed that the impact of the pandemic began to appear in March 2020, when exports of food industries decreased by 4%. The highest rates of decline were in the months of May by 23%, October by 13%, and July by 10%.

Nevertheless, food industries exports achieved growth in January by 20%, June by 42%, and August by 14%.

The report pointed out that 10 countries account for 64% of the sector’s total exports last year, with a value of $2.4bn.

“Food industry exports to Arab countries during the past year decreased to record $1.865bn compared to approximately $1.933bn in 2019, a decrease of 3%, to account for 54% of the sector’s total exports,” the report read, “Exports to European Union countries increased by 7% to register $490m in 2020, compared to around $457m to account for 14% of their total value.”

The report added that food industries exports decreased to non-Arab African countries by about $386m, compared to about $412m in 2019, reflecting a 6% decrease, acquiring 11% of its value.

Masr Afdal: How this initiative is helping Egyptian companies market their products abroad