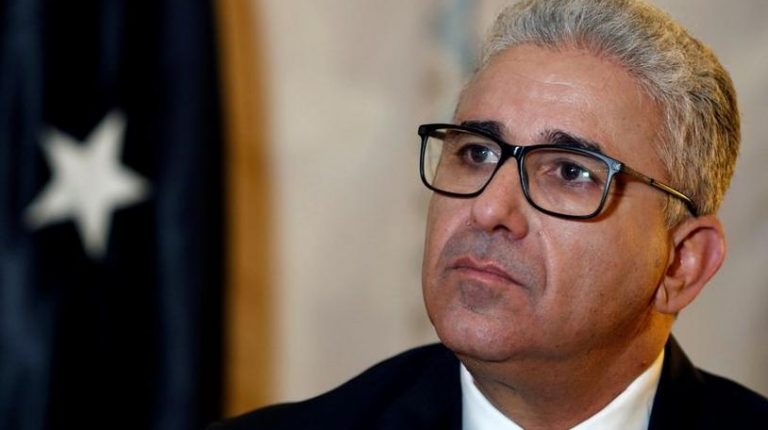 The Libyan Government of National Accord’s (GNA) Interior Minister Fathi Bashagha has survived an assassination attempt after his convoy was attacked on the Janzour road in Tripoli.

It has been reported that one of his guards was wounded in the attack, according to Ministry of Health adviser Amin Al-Hashemi.

“Bashaga survived a failed assassination attempt on the highway towards Janzour,” Al-Hashemi said, adding that an armoured car approached the minister’s vehicle and showered it in a hail of bullets.

Al-Hashemi highlighted that the attacking car was chased, and two of assaulters were arrested, whilst the third was killed.

The adviser to Libya’s Ministry of Health also confirmed that Bashagha was uninjured in the attack.