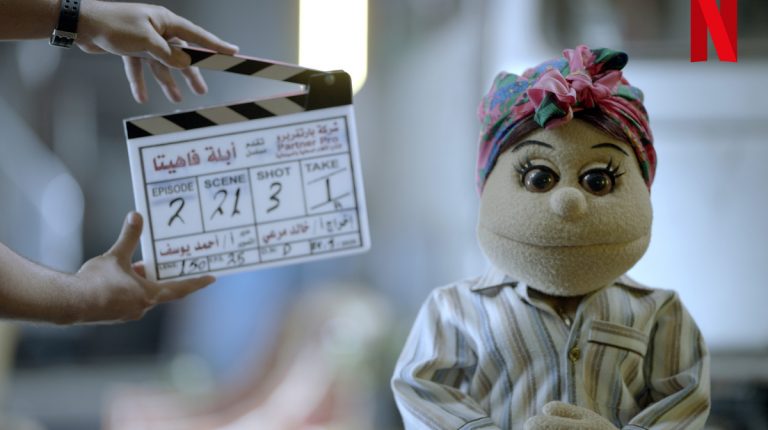 The first season of the series will consist of only six episodes, Netflix has announced.

The show is set to be released in more than 20 languages ​​across 190 countries around the globe in the first half of 2021. The promotional material aired so far gives a sneak peek into Abla Fahita’s first foray into the drama world.

The teaser depicted the puppet in her car while discussing the process of casting with her crew.

The series is directed by Khaled Marei and written by Abla Fahita with the participation of Mohamad El-Gamal, George Azmy, Dina Maher, Sarah Murad, and Mahmoud Ezzat.

It is an action-packed comedy drama, with the series to highlight Abla Fahita’s human side, Netflix said.

The plot revolves around the diva as she goes on the run after being implicated in a crime. Separated from her children, Caro and Boudi, and shunned by society, the series follows the measures she takes to clear her name and return to her children.

Production on Drama Queen kicked off in early August 2020 in various locations around Cairo, with full health and safety measures in place due to the novel coronavirus (COVID-19) pandemic. Filming on the series wrapped in mid-October.

It is produced by OKWRD Productions, in cooperation with ASAP Productions and Executive producer Amin El-Masri.

Abla Fahita is a popular puppet that first appeared on TV in 2011, with her first entertainment programme making its mark on the CBC channel.