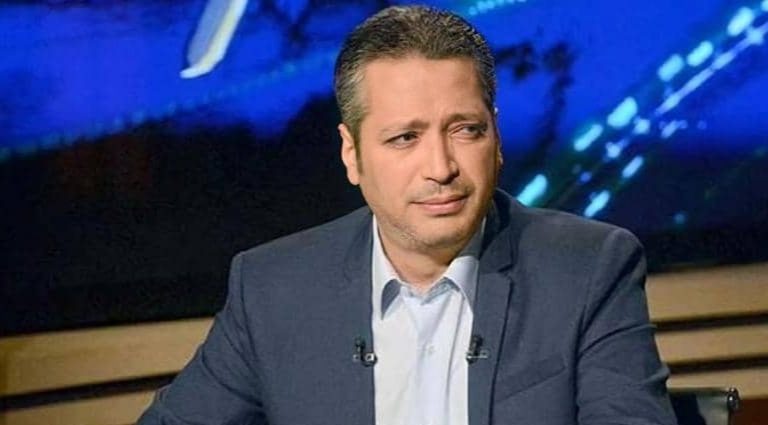 In a statement, the Ministry of Information said that media freedom, and the freedom to express an opinion, are key constants in the Egyptian Constitution. This does not mean, however, that offending any Egyptian citizen is allowed.

The statement asserted that Amin’s comments during his programme violated the media policy, which is based on respecting all citizens. It also asserted the importance of decisive intervention in all breaches of the Charter of Media Honor.

The statement added that the Al-Nahar channel’s decision to suspend Amin’s talk show and Amin issuing an apology are positive steps. However, more measures may be required to show good intentions, the statement added.

During his television show on Al-Nahar, Amin said that people in Upper Egypt and the countryside have many children just so they can provide for their parents later on, without considering giving them proper education.

His comment came amid a campaign by Dar Al-Iftaa that emphasises family planning is both allowed and even commended in Islam.

Amin has since unequivocally apologised to Upper Egyptians and all those who were offended. The TV anchor said, “I apologise when I feel people are upset with me, even if my intention, God knows, was good and my goal was public interest.”

Later on Friday, the Egyptian Media Syndicate ordered for Amin’s suspension from practicing any media-related work and referring him to investigation over his “objectionable” remarks on Upper Egypt.

Media Syndicate Head Tariq Saada has revoked Amin’s professional practice permit for violating the Charter of Media Honor, after the latter was referred to a misdemeanour court following the slight.

The syndicate voices its full respect for all Egyptian citizens, especially in Upper Egypt, Saada said.

On Saturday, Amin was referred to a misdemeanour court due to the comment that was deemed as discriminatory. The session has been scheduled for 20 March.

The SCMR also decided to suspend Amin’s talk show for using language against Upper Egyptians and countryside residents that was seen as abusive and inappropriate.