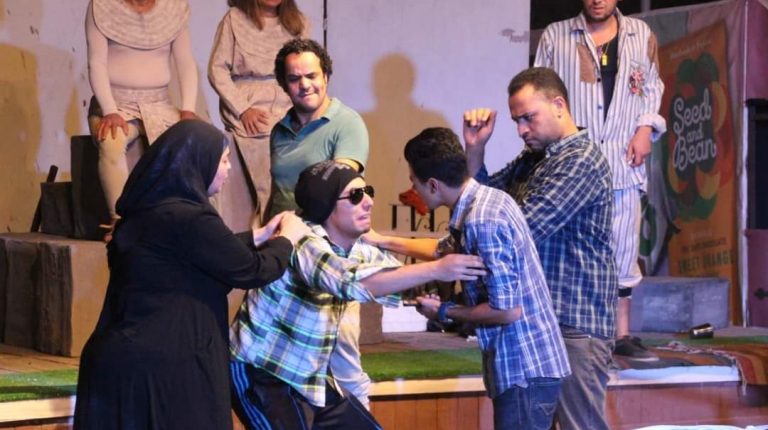 Egypt’s Minister of Culture Inas Abdel Dayem is to announce the “Confrontation and Roaming” Theatre’s plan for 2021, on Wednesday.

The announcement will take place in the presence of Minister of Youth and Sports Ashraf Sobhy, Minister of Social Solidarity Nevine El-Kabbaj, and a number of artists and media professionals.

During a ceremony held by the artistic house headed by Ismail Mukhtar, Abdel Dayem will also honour the theatre’s performance teams that participated in the 2020 plan.

The ceremony will also include a musical concert by Fatima Mohamed and Wael Al-Fashni, in addition to presenting a documentary film on the achievements of the Confrontation and Roaming Theater.

The documentary will feature the theatre’s achievements since its establishment as a division of the Modern Theater Company in 2018.

The Confrontation and Roaming Theatre specialises in producing shows that roam all over the country, in addition to organising tours for artistic house shows. It successfully held 250 performances at various towns and villages across Egypt in 2019 that brought in more than 350,000 viewers.

The fine line between freedom and anarchy