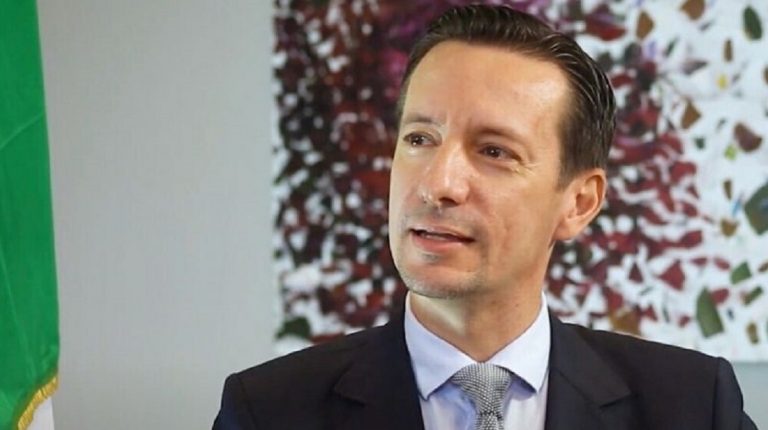 Italy’s Ambassador to the Democratic Republic of the Congo (DRC) was killed, on Monday, in an attack on a United Nations (UN) convoy in the east of the country.

The ambassador’s passing was announced in an Italian Ministry of Foreign Affairs statement, which added that his bodyguard and driver were also killed in the attack.

“It is with deep sorrow that the Ministry of Foreign Affairs confirms the death in Goma of the Italian Ambassador to the Democratic Republic of Congo, Luca Attanasio, and of a policeman from the Carabinieri,” the statement read.

Italy’s Minister of Foreign Affairs Luigi Di Maio also expressed his “great dismay and immense sorrow”, and cut short a meeting in Brussels with his EU counterparts to return to Rome.

The convoy was attacked, in an attempted kidnapping, near the town of Kanyamahoro.

A diplomat in Kinshasa said Attanasio was with a convoy of the UN’s World Food Programme when it came under fire near Goma.

It was not immediately clear who was behind the attack, with no immediate claim of responsibility.

According to the Italian Foreign Ministry website, Attanasio, 43, had been Italy’s head of mission in Kinshasa since 2017 and was made ambassador in 2019. He joined the diplomatic service in 2003 and had previously served in Switzerland, Morocco and Nigeria.