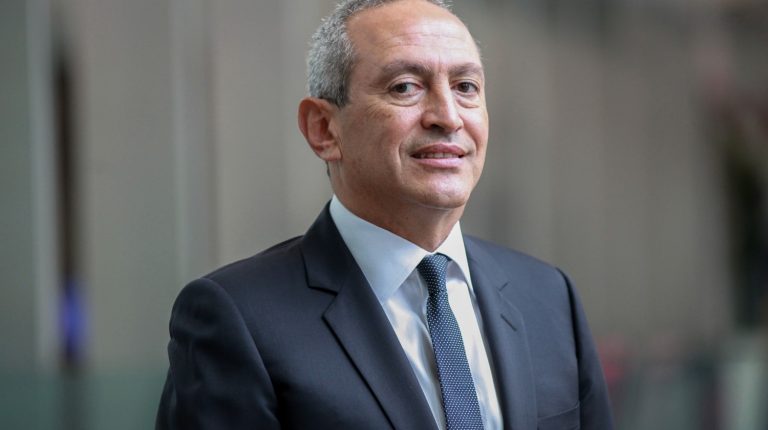 Egyptian billionaire Nassef Sawiris plans to accept a $4.7bn domestic takeover bid for his stake in the private jet company, Signature Aviation, according to sources familiar with the discussions.

Sawiris’s investment vehicle, NNS, is set to sell its 7.42% stake to a bidding consortium led by Blackstone Group Inc and Global Infrastructure Partners, according to Bloomberg.

The sources said that Sawiris, Signature Aviation’s third-largest shareholder, may announce his support for the deal next week. The move would help end a months-long acquisition battle for the world’s largest operator of private aircraft bases.

Competitors GIP and Blackstone teamed up earlier this month, and increased the takeover bid to $5.62/share for Signature Aviation.

Signature Aviation is the largest private aircraft operator and is a UK-based multinational aviation services company that is listed on the London Stock Exchange.