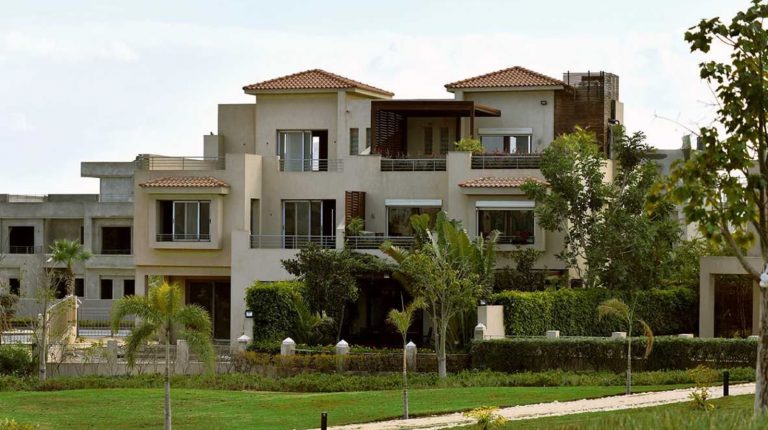 Palm Hills Developments is planning a securitisation worth EGP 2.5bn in FY 2020/21, a source has revealed.

This follows on from the company’s already having concluded the securitisation of EGP 1.5bn in receivables in the fourth quarter (Q4) of 2020.

The positive accumulated cash-flow after the payment of debt, taxes, and investments over the next 10 years is expected to reach a preliminary initial projected local currency amount that is expected to enter into the double-digit billions.

This is subject to a change upward or downward, as well as to Board approval. This preliminary figure does not include the monetisation of Botanica nor the commercial areas in Palm Hills New Cairo, Palm Hills Alexandria, The Crown, and Golf Views. It also does not include residual land plots such as that which the company owns in Sahl Hasheesh.

A portion of the amount is earmarked for allocation to Badya, with the bulk earmarked for potential dividends, share buybacks, and/or land acquisition only in cases where there is a shortage in the market.

Over the next five years, the company expects to open two universities in Badya city and four schools across its projects, including one in The Crown, which is expected to open in September 2022. It is also looking to open hospitals and/or clinics mainly in Badya, Palm Hills New Cairo, and Palm Hills Alexandria.