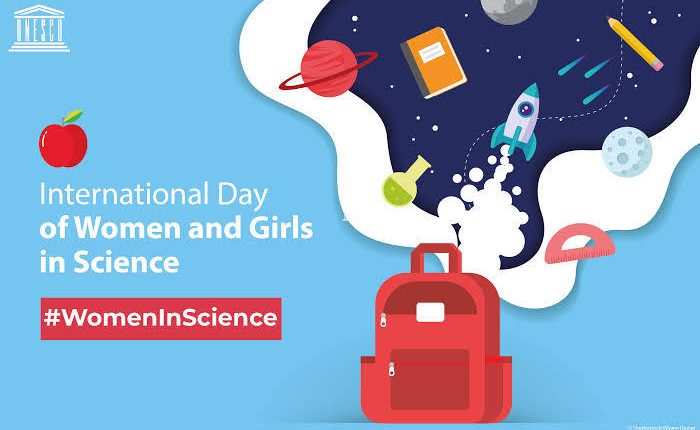 The Bibliotheca Alexandrina will launch a webinar on Thursday, celebrating the International Day of Women and Girls in Science.

The event will take place in the presence of Professor Hoda El Maraghy, the Director of the Intelligent Manufacturing Systems (IMS) Centre at Canada’s University of Windsor. El Maraghy is considered an honourable example of an Egyptian woman working in the science field.

She is the first woman in Canada to become dean of an engineering college, and has been awarded the Canada Medal, the country’s highest award for both civilians and military personnel.

El Maraghy will share with the attendees the most important milestones in her successful journey, whilst discussing the main factors that brought her to such a prominent position.

Bibliotheca Alexandrina Director Mostafa El-Feky noted the important role played by women in society, especially in the fields of science and technology. He explained that governments and civil societies must support women in various fields.

El-Feky said that science and gender equality are essential factors in achieving the global goals of sustainable development by 2030.

He added that the celebration comes as part of the library’s keenness to highlight the influential role of Egyptian women in society, as they have always played an influential role not only in politics and society, but also in various fields of science.

In 2016, the UN declared 11 February as the International Day of Women and Girls in Science, in order to promote women and girls in the field.

The main reason for this declaration has been to encourage more girls and women to take up jobs in science, technology, engineering and mathematics (STEM) subjects.

Figures show that although there is no significant difference in ability between boys and girls in maths and science, less than 35% of graduates in STEM subjects worldwide are women, and there are even fewer in engineering and information technology.