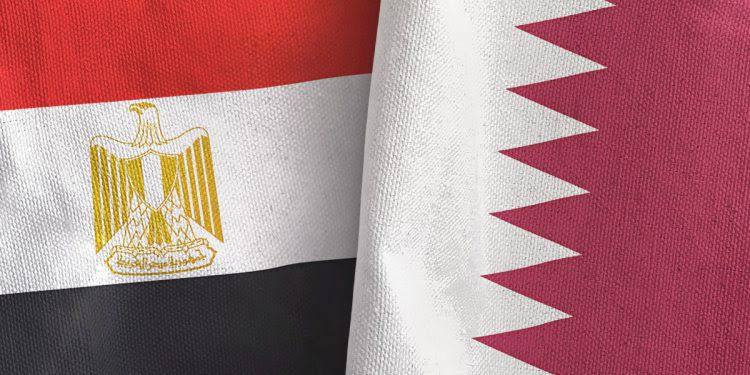 Delegations representing Egypt and Qatari have met in Kuwait to discuss mechanisms for resuming bilateral diplomatic relations, according to an Egyptian Ministry of Foreign Affairs statement on Tuesday.

The meeting between the two countries was the first since the diplomatic crisis with the Gulf Cooperation Council (GCC) country started in 2017. The meeting aims to set the mechanisms and procedures for the future phase.

Last month, Saudi Arabia, the UAE, Bahrain, and Egypt signed an agreement at a summit in the Saudi city of Al-Ula, upon which diplomatic, trade, and travel ties were restored with Qatar. The agreement brought to an end the regional dispute which began in 2017 over accusations that Qatar supported terrorism, a charge it denies.

During the meeting, the two sides discussed joint mechanisms and procedures for implementing the Al-Ula statement. They emphasised the importance of preserving Gulf kinship and developing joint Gulf action in the interests of GCC countries and their citizens, and of achieving stability and prosperity in the region.

They lauded the role played by Saudi Arabia and Kuwait for ending the rift, and promoting a joint Arab action.

Since the agreement, air and travel links have resumed between Qatar and the four states. Each state is to arrange bilateral talks with Qatar to resolve individual issues.