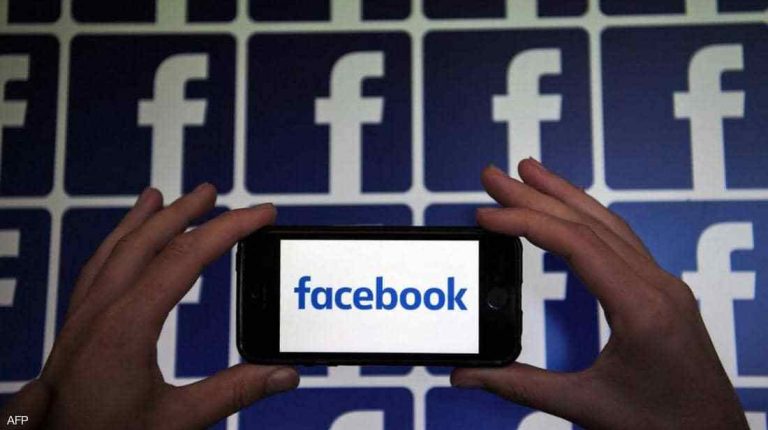 Campbell Brown, Vice-President of Global News Partnerships at Facebook, said that after discussions with the Australian Government, an agreement was reached to allow the support of the publishers Facebook selects, including both small and local publishers.

Commenting on news companies in Australia, he added, “We are currently working to restore news on Facebook in Australia in the coming days.”

According to Brown, the Australian Government said that Facebook will retain the ability to determine whether news appears on Facebook platform.

“Our goal has always been to support journalism in Australia and around the world,” he said, adding, “We will continue to invest in news worldwide and resist the efforts made by media conglomerates to develop frameworks that do not take into account the real value exchange between publishers and social media platforms such as Facebook.”

There are currently 13 million Facebook users in Australia, according to the company, who found themselves without any news content last Thursday morning. This was due to their being blocked from seeing news content and some official Australian government service pages.

Facebook took the step in response to a law expected to be passed by the Australian parliament within days, requiring the social media giant Google to pay for news content.

Google agreed to pay the Australian media group News Corp for the content it produces.

“We have reached an agreement that will allow us to support publishers of our choice, including both small and local publishers,” Brown said, “We are working to bring back the news on Facebook in Australia in the coming days.”

He also noted that the government has made it clear that Facebook will retain the ability to determine whether news appears on the site, so that it is not automatically subjected to coercive negotiations.

“Our goal has always been to support journalism in Australia and around the world, and we will continue to invest in news globally and resist efforts by media conglomerates to develop regulatory frameworks that do not take into account the true exchange of value between publishers and platforms like Facebook,” Brown said.