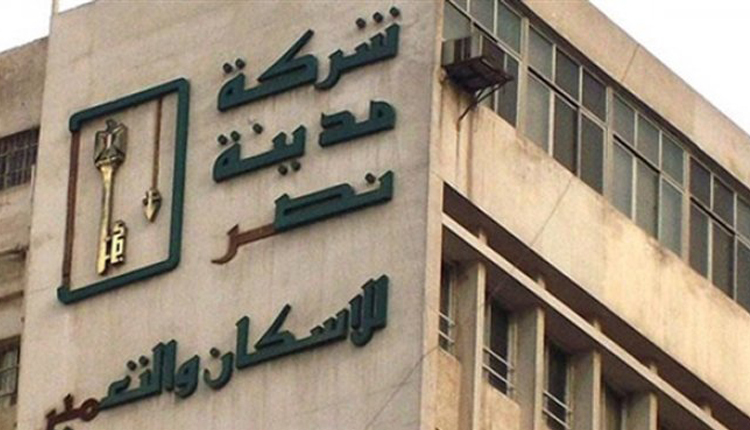 Madinet Nasr for Housing and Development (MNHD) is looking to expand into different areas in the medium and long terms.

The company is particularly interested in Egypt’s North Coast region, and will consider other governorates after seeing how its project in Assiut goes.

MNHD is planning to launch its Assiut project this year, and is also looking at launching another phase in Taj City this year. The company is targeting 10%-15% growth in sales in fiscal year (FY) 2020/21, driven more by volume than by prices.

The company expects selling prices to grow by 5% in FY 2020/21, but expects greater growth in volume sold. There are talks between the company and local developers to monetise retail space. Moreover, the company is looking at securitising receivables.

In contrast to the lengthened instalment schedules that were offered as promotion by other real estate developers in FY 2019/20, MNHD offered a price discount on cash purchases as its promotion.