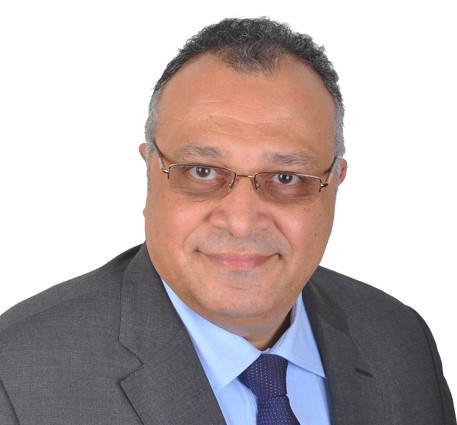 Egypt’s cement market is expected to see some production lines at factories close down for a number of reasons.

These closures will be partially due to their outdated equipment and high production costs, as well as to the intensity of market competition.

Besides this, some companies have recorded successive losses over the past three years, according to Tarek Talaat, Managing Director at the Misr Cement Company (Qena).

In a press conference on Wednesday, Talaat said that Egypt’s cement market has experienced a slight decline of 5.7% in sales volume during the past year. In 2020, the domestic cement market recorded sales of 45.9m tonnes, compared to 48.7m tonnes in 2019.

He added, “The local cement industry has been suffering from a deterioration in its conditions for more than three years, as there has become a gap between supply and demand, as the factories’ production capacity reaches about 78m tonnes annually, while there is a surplus in production of more than 30m tonnes, due to the decline in domestic consumption.”

He said that the company has successfully increased its consolidated net profits to EGP 23m in 2020, compared to EGP 16.45m in the preceding year.

“Misr Cement Qena’s agile strategy has significantly paved the way for reducing cost of sales together with SG&A expenses by 10.6%, recording EGP 1.047bn in 2020, against EGP 1.171bn in 2019, saving EGP 124m reflected on pre-tax profits,” Talaat said, adding, ”We proved our resilience in Egyptian market despite declining domestic demand, which dropped from 48.7m tonnes in 2019 to 45.9m tonnes in 2020, along with declining cement price through 2020, which dropped more than EGP 150 per tonne by the end of 2020, yielding EGP 47.38m standalone net profits and EGP 23.014m consolidated net profits.”

‘Confrontation and Roaming’ Theatre’s 2021 plan to be revealed Wednesday