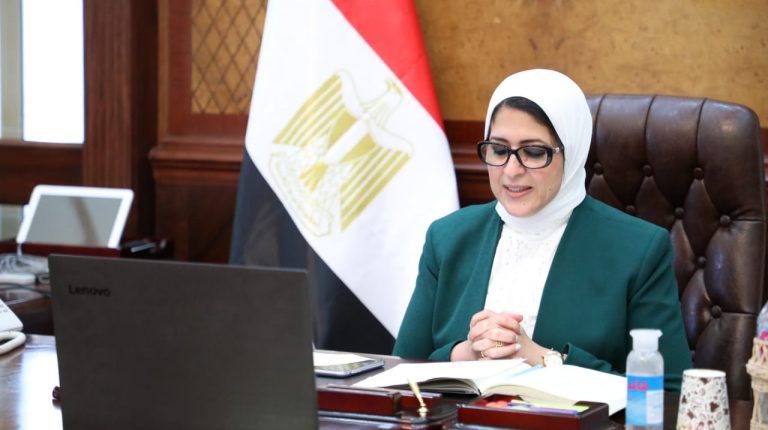 Egypt’s Minister of Health and Population Hala Zayed announced, on Wednesday, that it will launch five reproductive health convoys aimed at women, on 2-9 March.

The convoys, which will take place under the theme “Your Right to Organise”, aim to provide free family planning services and means for the neediest villages and regions. It comes as part of President Abdel Fattah Al-Sisi’s “Decent Life” initiative.

In a statement, Ministry Spokesperson Khaled Mogahed said that these convoys are scheduled to be launched in the governorates of Sohag, Sharqeya, Qena, New Valley, and Qaliubiya.

The Ministry of Health and Population plans to launch 60 free service convoys for reproductive health during this year in villages and regions that normally do not have such access. Each convoy is scheduled to roam three villages in one governorate over the course of three consecutive days.

Hussam Abbas, Head of Population and Family Planning Sector at the ministry, said that the first of these convoys will be launched on 2-4 March in three neighbourhoods of Obour City, in Qaliubiya governorate.

He added that four more reproductive health convoys will be launched on 7-9 March in Sohag, Sharqeya, Gharbeya, Qena, and New Valley.

According to Abbas, family planning and reproductive health services, especially longer-term methods, are provided by a group of trained family planning specialists, obstetricians and gynaecologists.

They will provide medical examinations and dispense family planning methods in fixed and mobile units, cities, public and central hospitals, and maternal and child care centres.