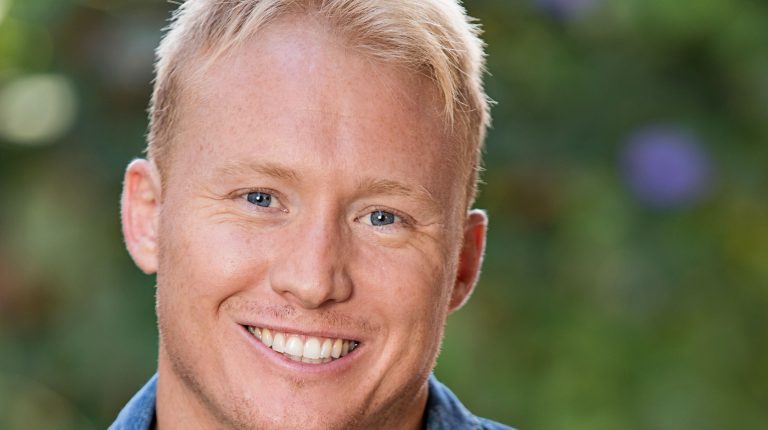 The refugee community is one of the greatest sources of untapped talent in the world. In a time where the novel coronavirus (COVID-19) situation has left many people effectively locked in their houses, much cultural production has broken down, with producers unable to develop talent.

Refugees have faced similar restrictions on their movement and employment opportunities for years.

I learned this first hand over the past two years, when I took off for Beirut on a mission to record an album with refugees in Lebanon. I chose Lebanon because of the remarkably high number of refugees there in relation to Lebanon’s small population size, but I really had no idea what to expect.

Yet, just under a month later, I left Beirut with songs written and recorded featuring nine different refugee artists from Syria and Iraq. This was along with many more who were a part of the project with their voices or their instruments.

Music, I have found, is a universal language that transcends cultural, linguistic, and geographical borders, and taps into that common core of what it means to be human.

In fact, within five days of stepping into Lebanon, I met a small community of mostly Kurdish refugees from Syria, who lived in Nabaa and Bourj Hammoud. After meeting with me and discussing the recording project I wanted to do, they invited me into their neighbourhood to meet their friends.

Soon we were spending hours upon hours in a circle of chairs playing songs, listening to each other’s music. Two days later, we had our first writing/recording session in that same room in Nabaa, and started the album.

In one small space, we had people from four different countries and languages completely united by what we were creating. This is the bridge building power of music.

I was impressed by my first encounter with Middle Eastern Music, but more than that, I was inspired by the people, the community, and the culture. After losing almost everything, and even now being in a very difficult situation as refugees in Lebanon, I still found hope, courage, talent, and hospitality in them.

Mizgin Khalil and her brother Ahmad were cornerstones of the ENDURE album “For Home” that I recorded there, and both of them are true artists. I spent an evening at their home, and you would never have imagined that this small apartment in a refugee neighbourhood was an epicentre of such incredible talent.

From ancient songs to modern street food, I found myself learning every bit as much from the Syrian and Iraqi refugee community as I was able to teach in the recording studio. My translator on the ground, Evan Bilal, was only 18 when we met and started working together.

He is a trilingual refugee from Syria with more maturity, work ethic, and entrepreneurial savvy than most college graduates I know in Los Angeles. If not for his refugee status, he would excel amongst even the brightest minds I know.

Indeed, I truly believe that some of the world’s greatest talent may be stuck in refugee camps where they have nothing to do but dream up ideas that could become the next big hits.

Souzda Ammo, a refugee in her early twenties from Afrin, Syria, has one of the most beautiful and powerful voices I have ever heard, and could easily stand alongside some of the big names on the world stage.

Strength lies on the other side of adversity, and for those who can endure it, they will become leaders in culture, business, and all arenas, and will raise the bar on what we believe is possible.

Beirut has seen some hard years, and for the refugee community there, even more so. As those of us around the world have endured lockdowns, we have got a small taste of the kind of disruption and uncertainty that refugees have endured for years on end.

Experience is a powerful teacher, and I believe that if we look and listen closely, we may find that some of the greatest potential leaders for a world in crisis are refugees who have seen the disappointment, and overcome it.

Jay Denton: A songwriter and music producer who travels to destabilized regions to record cross-cultural albums featuring artists who have been affected by conflict, war, and persecution