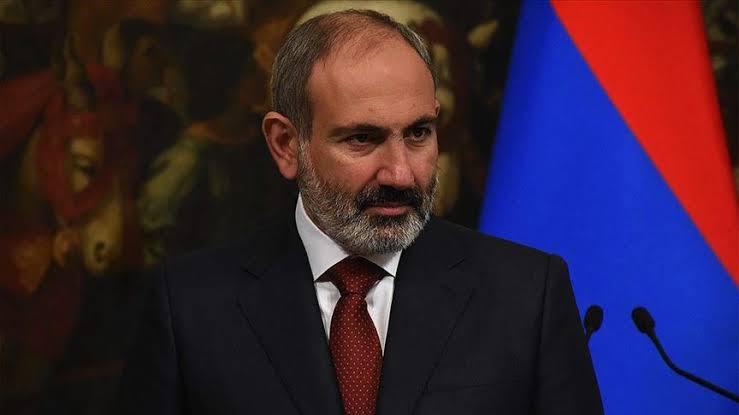 The General Staff issued a statement calling for the resignation of Prime Minister Nikol Pashinyan, which was signed by top military officers. This demand came after months of protests against Pashinyan due to the disastrous handling of a six-week conflict between Azerbaijan and ethnic Armenian forces over the region of Nagorno-Karabakh last year.

The Armenian Prime Minister has rejected calls to step down. He had described the military’s statement as a “military coup attempt” and ordered the firing of the General Staff’s chief.

He urged the military to only listen to his orders and called on his supporters to come to the streets to back him.

It was unclear whether the army was willing to use force to back its statement or whether its call was for him to step down was just verbal.

The Russia-brokered agreement ended 44 days of fierce fighting in which the Azerbaijani army routed Armenian forces.