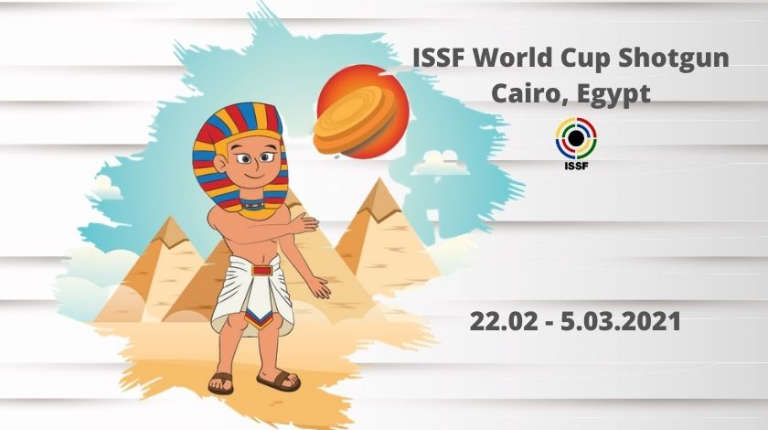 Egypt’s Ministry of Interior announced, on Wednesday, that it has finished all preparations for the security plan that will be applied at the ISSF World Cup Shotgun.

The tournament officially started on 22 February, but Day 1 of competitions kicked off on 24 February and will last until 5 March.

The ministry said, in a statement, that Cairo’s streets will witness the intensified deployment of policemen and security personnel in the vicinity of the shooting ranges that will be used for the tournament’s activities. This will come in addition to the deployment of traffic officers to manage roads to facilitate the movements of delegations from participating countries.

It added that Egypt’s hosting of this tournament adds to the country’s success in organising the 2021 World Men’s Handball Championship in January.

In previous statements earlier this week, Minister of Youth and Sports Ashraf Sobhy said that Egypt will host a number of world tournaments in the coming period, including shooting, cycling, and archery championships. He also referred to the country’s intense efforts to ensure that all tournaments are a success.

Sobhy highlighted ongoing coordination between the Ministry of Youth and Sports and the Ministry of Health and Population, to secure safety for all sport teams and delegations participating in the events.

Sobhy said that all delegations and missions accompanying the teams will abide by strict medical precautionary measures, set by Egypt’s Ministry of Health and Population.