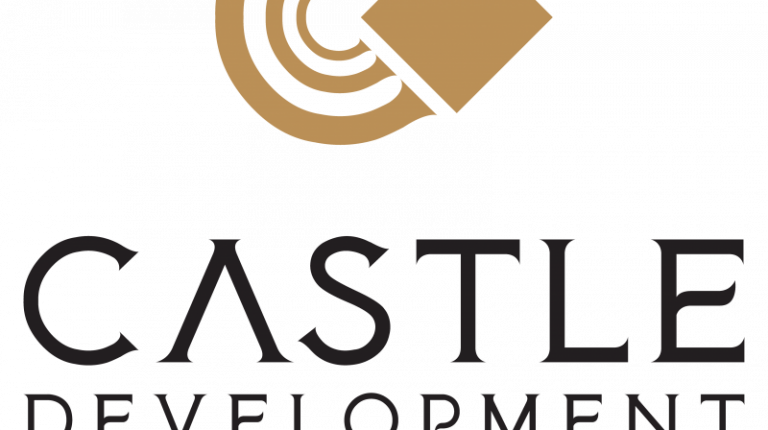 High-value real estate developers Castle Development has signed an agreement with Tataweeg, the website specialising in covering individual and team sports, to act as the latter’s official sponsors.

Castle Development will also serve as one of the sponsors for the Al Afdal Tournament for Individual and Team Sports, organised by Tatweeg.

The agreement was signed by: Ahmed Mansour, CEO of Castle Development; Doaa Badr, Editor-in-Chief of Tatweeg; and Mohamed Gad, the sports website’s Chairperson and that of G-Global for Marketing & Business Administration.

This protocol comes as part of the company’s social responsibility, through taking part in major sports events and providing support for young athletes across Egypt.

“Castle Development has dedicated its attention to youth as part of its CSR and also as part of working in line with the government’s efforts to support Egyptian youth,” Mansour said, “Young individuals are the ones shaping our futures and the founding pillars of societies, so we work to provide them with the support they need across the board, and that includes sports.”

He went on to stress the significance of such sponsorships, adding, “We at Castle Development are thrilled to become the official sponsor of Tatweeg, as I’m fully aware that a website focusing on and highlighting the line-up of different individual and team sports in Egypt is significantly in demand, especially as most portals tend to solely focus on covering news about football.”

“Another reason why this is a wonderful opportunity is because it allows us to sponsor this remarkable tournament of Al Adfal, organised by Tatweeg, which stands as a beacon of hope to young athletes who are excelling in various sports and need to be recognised,” Mansour said.

Gad expressed his enthusiasm, saying, “We are proud to have Castle Development as a sponsor of the Al Afdal Tournament, as it adds credibility and value to the whole endeavour, while providing young athletes with the encouragement they need to participate and reap the benefits offered to individual and team sports in Egypt.”

To interact with the public and ensure they become part of the tournament, Tatweeg will also work to engage with audiences by allowing them to vote for their favourite players and teams on the Facebook page. They will then choose five winners possessing the highest engagement rates to win $200, Gad added.

The Al Afdal tournament is considered one of the most significant individual and team sports tournaments, which introduces 19 events, each possessing five competitors including young and older athletes, Paralympians, coaches, referees, and administrators.

The tournament also presents a line-up of awards including Best Achievement in Sports, Best Federation, Best Referee, Miss Sports, and an award for best community services.

Throughout the tournament, audiences choose their favourite players through casting their votes, which represent 60% of the total amount of votes. This is followed by sports critics who vote for athletes through a special website. Winners will be announced during a ceremony set to take place on 13 March 2021.

Castle Development focuses on the development of high-end real estate projects in Egypt, including residential, commercial, and administrative developments. Established in 2018, the company possesses a paid capital of EGP 1bn, with investments in the New Administrative Capital (NAC) alone worth EGP 4.5bn spread across its three projects in the area. These include their flagship project of Castle Landmark, the commercial project of East Side, as well as another commercial endeavour currently under construction.