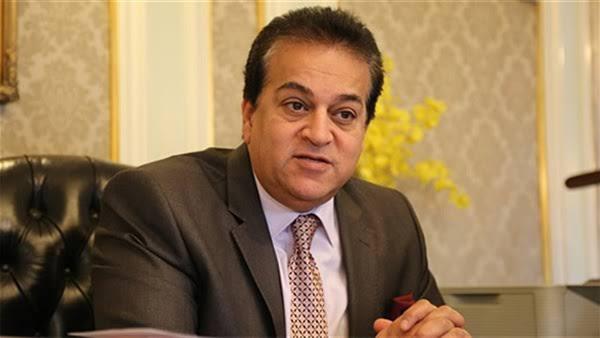 Egypt and Saudi Arabia have ranked as the most advanced countries on the Global Knowledge Index (GKI) 2020, according to the UAE’s Mohammed bin Rashid Al Maktoum Knowledge Foundation.

Egypt’s Minister of Higher Education Khaled Abdel Ghaffar said, on Sunday, that Egypt had jumped 10 places in the index, to rank 72nd out of 138 countries in the world.

The Mohammed bin Rashid Al Maktoum Knowledge Foundation had earlier announced the most advanced countries in the Global Knowledge Index 2020.

China came in second place, jumping seven spots, followed by Germany and Albania who advanced by six places in the index, the foundation reported.

The GKI is issued annually to measure the knowledge performance of 138 countries around the world using 199 sub-indices.