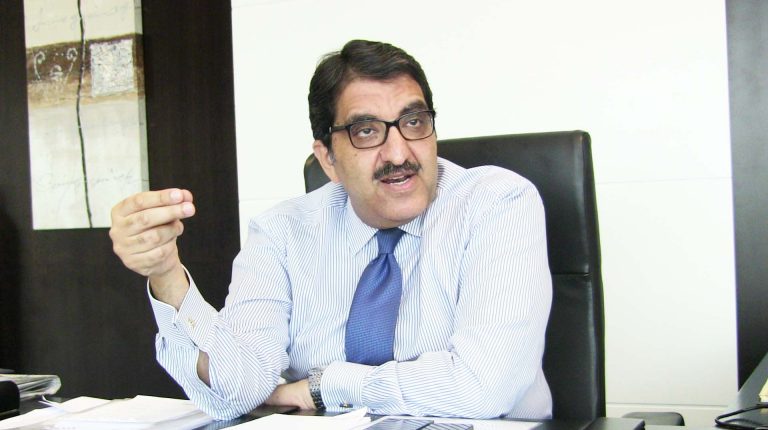 Sarhan also presented the company’s history specialising in electronic payment (e-payment) and collection, as well as its most prominent collaborations with government agencies since its foundation in 2007.

This came during Sarhan’s attendance at a meeting held by Egypt’s Prime Minister Mostafa Madbouly with CBE and e-Finance leaders. The meeting reviewed  the role of the two institutions in the field of digital transformation and support for e-payment services.

During the meeting, Madbouly praised the efforts made by the company in various sectors, which have contributed to providing various electronic services and works to facilitate citizens’ access to them.

Sarhan said that the programmes in which e-finance cooperated with government agencies included: the state employees’ salaries project; the pension fund; the Takaful and Karama programme; and the farmer’s card.

He indicated aspects of cooperation with the Ministry of Finance in order to maximise the benefits from resources. This has also helped control expenses, achieve principles of transparency and financial inclusion, and provide an improved set of digital services to the government, financial institutions, and citizens.

E-finance along with the Ministry of Finance went through a long journey of fruitful and successful cooperation, Sarhan stated. This led to a revolution in e-services, automation, digital transformation, and financial inclusion  within the ministry’s operations and services, he added.

The areas of cooperation included the automation of the state’s general budget, and the establishment of the government financial network, providing electronic services for the one-stop shop, taxes and customs.

Sarhan added that the company cooperated with the Ministry of Finance to prepare and implement the state’s general budget. The last fiscal year (FY) 2019/20 was a wonderful culmination of cooperation efforts between the two parties as the first fully automated year for the state’s public budget in Egypt was announced.

This greatly raised the Egyptian state’s awareness of its financial position up-to-date, and thus its ability to implement priorities and achieve the desired sustainable development goals (SDGs).

Sarhan pointed out that the government financial network represented another common success story between the two parties. It has now become a gateway to implement more than 500 million electronic transactions amounting to EGP 1.6trn annually, between government payments and collections.

This network deals with several payments and electronic government receipts, such as paying the salaries of government employees, collecting taxes, customs, and supplier payments.

He added that the Ministry of Finance has succeeded, through the Electronic Payment and Collection Center in collecting EGP 600bn of its dues completely electronically in FY 2019/2020. It is expected that this value will increase further in the coming years. The centre is one of the branches of the financial network in Egypt.

He said that the company cooperated with the Egyptian government in implementing the Digital Egypt project, as part of activating, operating, and developing many electronic systems aimed at achieving digitalization and financial inclusion.

Prime FinTech to account for 70% of Prime Holding’s business within 3 years: Chairperson