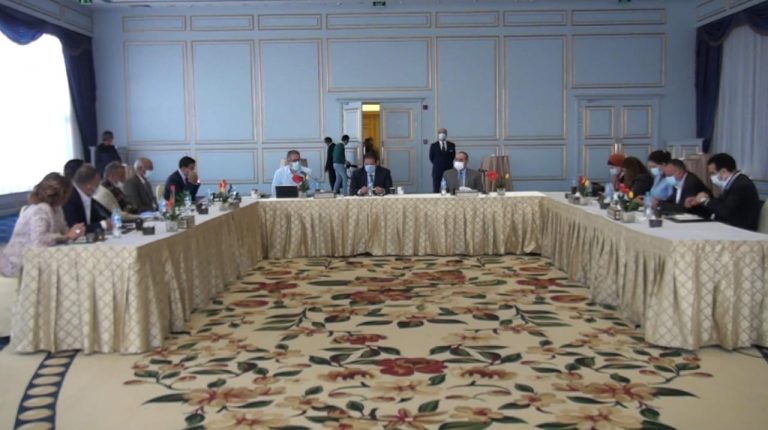 Ministries of Tourism and Antiquities, and Civil Aviation have decided to extend the initiative supporting domestic tourism until 15 May.

The initiative, which had been set to end on 28 February, commits to operate only 50% of the hotel’s capacity. It will ensure the implementation of hygiene safety regulations at airports, museums, archaeological sites, restaurants, cafeterias, hotels, and tourist buses.

The decision to extend the initiative comes in response to the demands of a large number of Egyptians, as well as members of the House of Representatives and Senate.

The initiative aims to reduce domestic airline prices that connect tourist cities within Egypt by organising flights from Cairo to Luxor, Aswan, Sharm El-Sheikh, Taba, Hurghada and Marsa Alam, and from Alexandria to Luxor and Aswan.

It was decided that round-trip airline ticket prices for Egyptians and foreigners will remain fixed at a flat, VAT inclusive rate of: from Cairo and Alexandria to Luxor for EGP 1,500; and to Aswan for EGP 1,800.

Prices from Cairo or Alexandria to Sharm El-Sheikh, Hurghada, and Taba, stand at EGP 1,800, and EGP 2,000 to Marsa Alam.