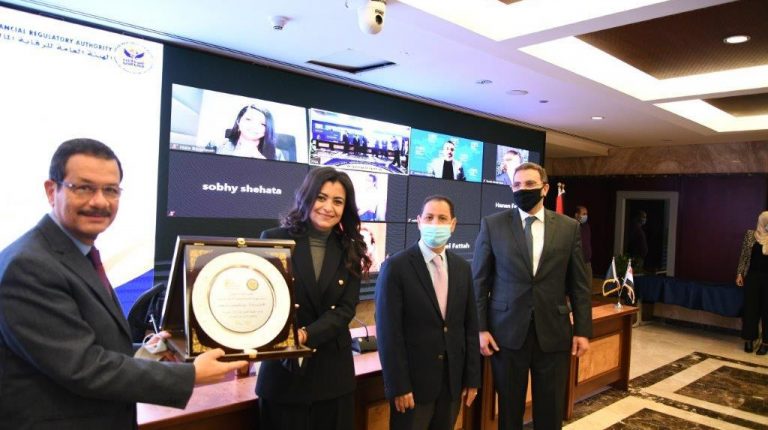 The Financial Regulatory Authority (FRA) has announced the winners of its 2020 Excellence Awards for the most distinguished women leaders.

The winners were awarded the authority’s award and certificates of appreciation, after a race that lasted for more than 70 days. They come as confirmation of the authority’s endeavours to support female leaders in the non-banking financial sector (NBFS), and to present successful women models with real achievements on the ground.

Omran said that the government institutions have always directed many calls for women’s support. The FRA has taken it upon itself to face the challenge of empowering women, and to commit voluntarily in a responsible manner to achieving the fifth goal of the United Nations Sustainable Development Goals (SDGs) related to gender equality.