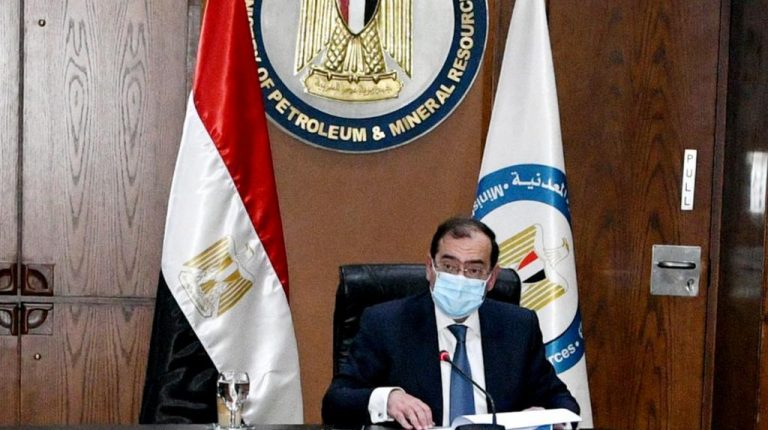 The review comes as part of the national project currently underway that implements President Abdel Fattah Al-Sisi’s initiative to replace and convert cars to run on natural gas.

El-Molla stressed the importance of adhering to the timetables set for the implementation and operation of the fuelling stations to keep pace with the increase in the number of cars converted or replaced to run with natural gas.

El-Molla also directed for speeding up the implementation and operation of the stations built on main and vital road networks that have increased traffic rates. These will serve the largest number of citizens, and encourage them to benefit from natural gas is the current initiative.

During the meeting, the minister examined the measures taken to implement and operate the stations. He also looked at the situation to supply the necessary equipment for operation.

He directed for the speedy coordination with various state agencies and institutions to overcome any challenges and complete the projects on time.

El-Molla announced, during the meeting, that his ministry had actually launched the first electronic application on mobile phones to define the locations of natural gas stations and conversion centres.