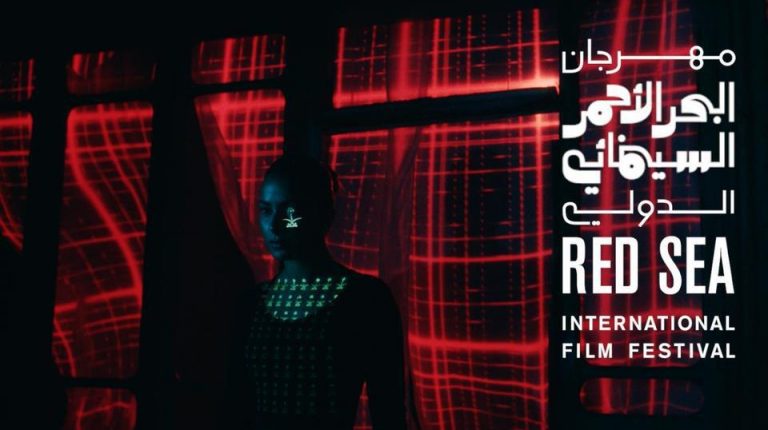 The first edition of the Red Sea International Film Festival will take place from the 11-20 of November 2021 in Jeddah, Saudi Arabia.

The 2021 theme of “Metamorphosis” celebrates cinema as a force for positive change. It reflects on the Festival’s local context: the impact of cinema’s triumphant return to Saudi Arabia since 2019. It also celebrates the blossoming local and regional film scenes, exploring how cinema culture can create an interface connecting a new, outward-looking Saudi and the world.

The 10-day Festival looks at how cinema has successfully adapted from analog to digital and to the new platforms delivering content. It will also focus on the changing role of women in cinema.

The Festival is delivered by a team of Saudi and international curators, film specialists, and industry veterans. These include Managing Director Shivani Pandya and Director of Arab Programs & Film Classics Antoine Khalife – both formerly of the Dubai International Film Festival.

The Red Sea Souk, the Festival’s industry platform for distributors, sales agents, and producers is helmed by Zain Zedan, Industry/Souk Manager. The senior team, which has a 50/50 gender split, is completed by Ibrahim Modir, Head of Shared Services.

The inaugural edition of the Festival will take place in the UNESCO world heritage site of Jeddah’s Old Town in the cosmopolitan city on the Red Sea Coast. The physical event looks to life beyond the novel coronavirus (COVID-19) pandemic that postponed the Festival’s debut in March 2020.

It is also set to bring together local film lovers, filmmakers, and international industry leaders. The Festival provides a vital new platform to strengthen creative connections between Saudi and the world with a programme of the best in global cinema, classic and contemporary Arab film, alongside professional and industry strands.

Established in 2019, the Red Sea Film Festival Foundation celebrates excellence in film and fosters the resurgent creative energy of Saudi and Arab filmmakers. Through cinema screenings, masterclasses, workshops, exhibitions, and archiving projects, the Foundation cultivates talents from Saudi and across the Arab World.

The annual Festival is for film lovers, filmmakers, and the global film industry and will be the largest annual celebration of cinema in the region. In January, it opened applications for the Red Sea Lodge, delivered in partnership with TorinoFilmLab.

Returning for the second year, the Lodge provides intensive training, mentorship, creative and professional development, and next-level industry opportunities to talented filmmakers from across the Arab world.

Twelve project teams, six from Saudi and six from the Arab world, comprised of directors, producers, and scriptwriters, will participate in five workshops (four online and one on-site), before competing for two awards of $100,000 each. All projects will also be eligible to apply for production funding through the Festival — a new structure that allows the programme to enable and support a larger number of projects.

Red Sea Lodge Manager Jumana Zahid said, “We are excited that we have a second occasion to support a new group of participants and hopefully enable more Arab projects to reach audiences.”

“During the first edition, we witnessed the tremendous potential in the Arab and Saudi narrative,” she noted, adding, “Facilitating these emerging filmmakers seems like the very thing to do, especially in such uncertain times”.

The Lodge returns with an expanded program across eight months and five workshops throughout 2021. Participants will explore each project’s full dramatic and production potential, with sessions covering personal and professional development, visualization, sales and marketing, and script development, as well as ongoing engagement with cinematographers, producers, scriptwriters, sound designers, and post-production specialists. There will be a creative focus for directors and scriptwriters, with a specialist production strand for producers.

The Managing Director Mercedes Fernandez from TorinoFilmLab commented: “Last year we discovered the great potential of young, talented Saudi and Arab filmmakers. It was a fascinating experience to get to know this group of professionals and support their work and growth as a community. We are very excited to launch the second edition of Red Sea Lodge thanks to our collaboration with the Red Sea Film Festival. Now more than ever, in this particular historical moment we are living, we feel compelled to accompany Saudi and Arab filmmakers during their professional development and their connection with the industry and the audience”.