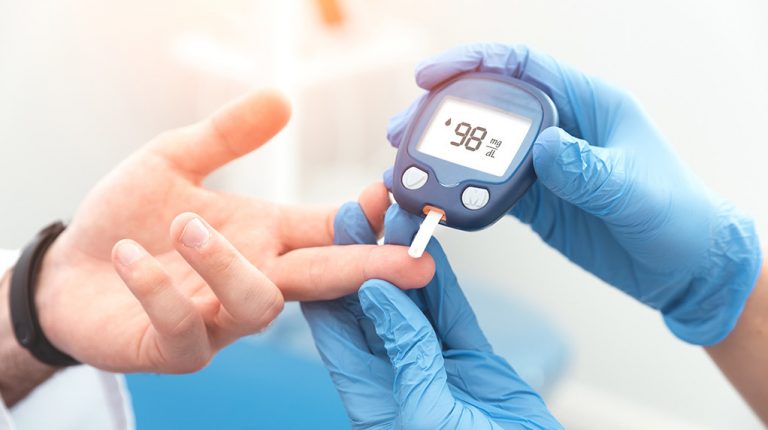 A birthweight of 2.5 kg or more is strongly linked to the risk of developing type 2 diabetes in adulthood, according to research published, on Monday, in the online journal BMJ Open Diabetes Research & Care.

It is associated with lower circulating levels of insulin-like growth factor-1, or IGF-1 for short, a hormone similar to insulin that affects childhood growth and energy metabolism in adults.

Compelling evidence indicates that susceptibility to type 2 diabetes during a person’s lifetime is determined jointly by risk factors in both early life and adulthood, the researchers say.

To find out if there might be any association between adult circulating IGF-1 levels, birthweight, and the risk of developing type 2 diabetes, the researchers drew on data from 112,736 women and 68,354 men taking part in the UK Biobank study.

The UK Biobank is a large population-based study, which recruited its 37-73 year old participants between 2006 and 2010. It is tracking the potential impact of genetic and lifestyle factors on a wide range of common diseases of middle-and old age.

At recruitment, participants provided social and demographic details, as well as information on: their usual diet; lifestyle, such as smoking status, alcohol intake, sleep duration and habitual physical activity; early life factors, including birthweight and maternal smoking; and medical history.

Blood was checked for IGF-1, cholesterol, triglycerides and an indicator of inflammation, C-reactive protein. Repeat measures of IGF-1 were available from 17,699 participants. Information on the development of type 2 diabetes was obtained from self-report, hospital records, and death certificates.

During an average monitoring period of nearly 10 years, 3299 people developed type 2 diabetes. Participants with lower levels of IGF-1 tended to be older and more likely to live in a deprived area. They were also more likely to have lifestyle and clinical risk factors for diabetes.

Nevertheless, a clear inverse association emerged between IGF-1 levels and type 2 diabetes: the lower the IGF-1 level, the higher was the risk of type 2 diabetes. But birth eight significantly altered this association, although only for those whose weight was 2.5 kg or more at birth, and only in men.

This is an observational study, and as such, cannot establish cause. Nor was there any information on whether the births had been premature or full term, or on ethnicity factors that may well be influential, say the researchers.

Nevertheless, their findings echo those of other epidemiological studies, they note. The researchers concluded that their findings highlight the importance of early-life risk factors in the development of the life course prevention strategies targeting IGF-1 and [type 2 diabetes].