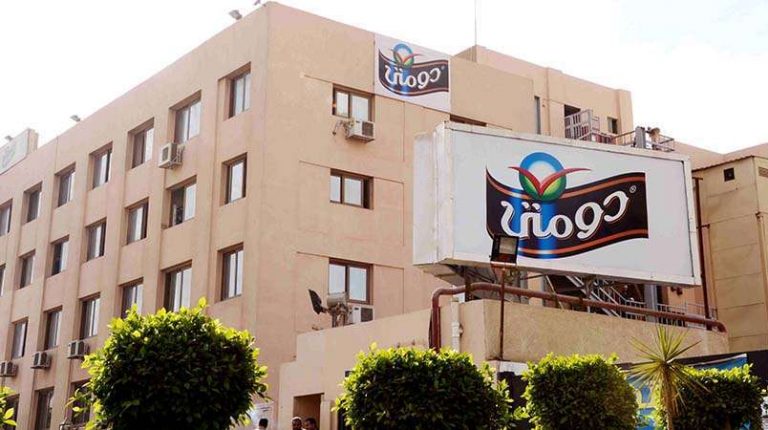 The Arabian Food Industries Company (Domty) announced its results for the fourth quarter (Q4) of 2020, noting an overall good performance.

Domty noted that Q4 of 2020 was the best quarter of the year, despite low seasonality, due to the enhancement of wholesale and retail sales and partial recovery of government sales.

Bakery sales (19% of sales) came in at EGP 154m during the quarter, up 16% q-o-q and 9% y-o-y. The company was operating at full capacity on lines 1 and 2 from mid-October until the end of the year, due to high demand as a result of the reopening of schools.

Bakery GPM stood at 36.8% during the quarter, down 1.1% q-o-q and up 2.6pps y-o-y. The BoD proposed distributing a cash dividend of EGP0.20/share to shareholders for 2020, equivalent to the cash dividend paid in the last two years. If approved by shareholders, the same would represent a div yield of 3.7%.

Masr Afdal: How this initiative is helping Egyptian companies market their products abroad