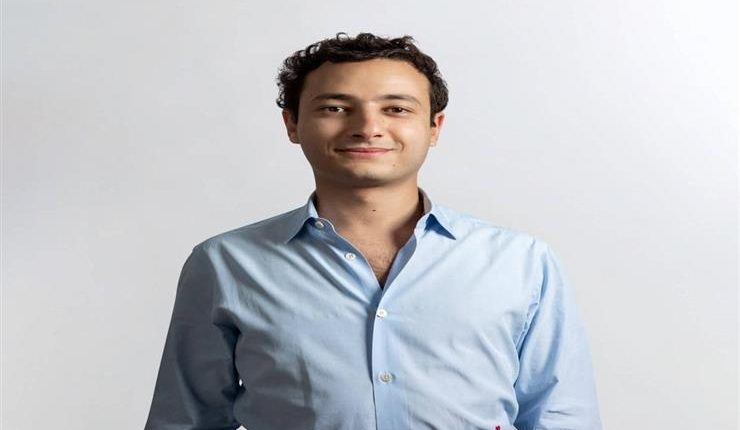 The Board of Directors at the Beltone Financial Holding has seen a change of formation and four departures at its latest meeting, including the resignation of Maged Shawky.

Shawky’s departure as the company’s CEO caps nine years with the company, and comes alongside the additional departures of: businessperson Naguib Sawiris, Chairperson of Orascom Investment Holding; Ahmed Galal, former Minister of Finance; and Gamal Muharram, President of the Egyptian Factoring Association.

The changes came as part of transferring Beltone Financial’s ownership to Orascom Financial Holding Company, instead of Orascom Investment Holding.

Shawky continues as a non-executive member of the board until the ordinary general assembly convenes to approve budgets and absolve the council of liability for fiscal year (FY) 2020/19.

The Board is expected to convene within three weeks at most, to appoint new independent members.

These adjustments come as part of the amendments to the ownership structure resulting from the division of Orascom Investment Holding Company, the main shareholder in Beltone before the division, and its conversion to Orascom Financial Holding Company.