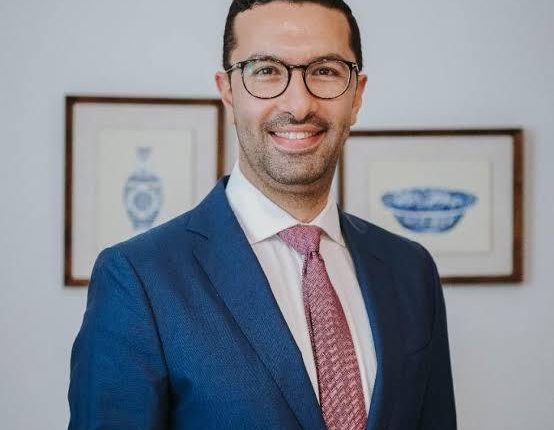 The US, China, the EU, and Group of 7 (G7) countries are the main potential tourists export countries for Egypt, according to Mohamed Kaoud, President of the Tourism and Aviation Committee at the Egyptian Junior Business Association (EJB).

Kaoud told Daily News Egypt that those countries have effectively managed to put vaccination programmes against the novel coronavirus (COVID-19) pandemic into effect.

It has been almost a year since the pandemic forced the cancellation of most travel plans. However, it is expected that the medical capabilities and vaccination processes present in these countries will have an important and influential role on their citizens’ decision to travel.

Across Arab countries, 5.47 million doses have been provided in the UAE, along with 2.4 million doses in Morocco, and 500 in Saudi Arabia.

Koaud noted that it is very important to keep a close eye on the numbers of vaccine doses given in the next few months, and which countries have effectively managed their vaccination programmes.

“Those countries are the main potential countries for Egypt as travellers would have more confidence and trust,” he also said.

He added that it is highly recommended for Egypt to quickly roll out its vaccination process over the upcoming months, as this will also convey the message of safety.

“The world is dynamic and a quick adaptation to changes will help build better tomorrow,” Koaud concluded.