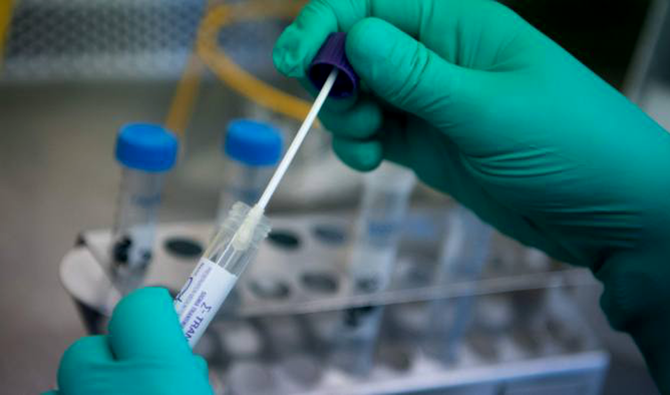 The Egyptian Football Association (EFA) is facing a major crisis that threatens the future of the Egyptian league’s current season. This follows the announcement that it is the clubs that will bear the cost of testing for the novel coronavirus (COVID-19), and who will also be expected to send the results to the EFA.

The decision has been swiftly rejected by the respective management teams of clubs playing in the Egyptian Premier League. It is the EFA that has so far been covering the costs of testing since the spread of the COVID-19 pandemic.

The recent decision raised the objection of the majority of the clubs, especially the second division clubs that are undergoing financial crises, and which has ignited the crisis between the two parties.

Another crisis has started to take shape, in the form of Al Ahly, Zamalek, and Pyramids clubs will be forced to make periodic swabs for their players to keep an eye on them. This is particularly as all three clubs have been participating in various international competitions, namely the CAF Champions League and the CAF Confederation Cup.

The Confederation of African Football (CAF) has been applying a compulsory PCR test on all teams 48 hours before participating in any match.

Even if the three Egyptian teams are able to bear the cost of swabs, there is a crisis for the league clubs that cannot afford the costs and whether they will be allowed to play at all.

A special source has revealed that a meeting is scheduled during the coming hours between EFA members, to discuss this file and reach a solution to end the crisis. The source added that the committee’s intention during its meeting is to split the cost of swabs, and added that the association is already paying for the testing, which is a very expensive item.

The source concluded that teams that do not subject their players to swabs will be fined, noting that if a solution to it is not reached, the rest of the current season can be postponed.