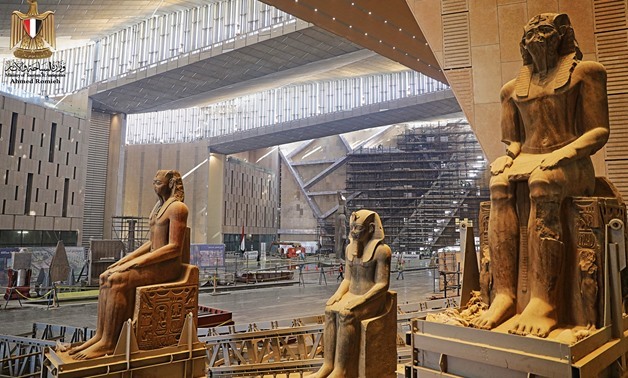 The Board of Directors at the Grand Egyptian Museum Authority have approved the winning consortium to provide and operate the museum’s services.

In mid-2018, the GEM announced an international proposal to apply for the provision and operation of services at the major museum.

Of the eight international alliances that were advanced, five passed the pre-qualification stage. The results of the technical committees’ work resulted in the selection of three consortia.

Following the process, the evaluation stages of the concerned committees were completed, which resulted in the selection of only two consortiums. Several sessions were then held with them, to negotiate for the best financial and technical offers for the Egyptian state.

This resulted in the Hassan Allam consortium nomination, with the coalition including a range of companies from Egypt, the UK, France and the UAE. The companies boast a diverse variety of experiences in the fields of business administration, marketing, hospitality, promotion, quality, and health and occupational safety.

Major General Atef Moftah, General Supervisor of the GEM project and the surrounding area, said that the winning consortium announcement was preceded by extensive and complex rounds of negotiations.

These aimed to achieve the maximum return, and maximise the Egyptian state’s share in providing and operating services at the museum, while ensuring the best level of operation.