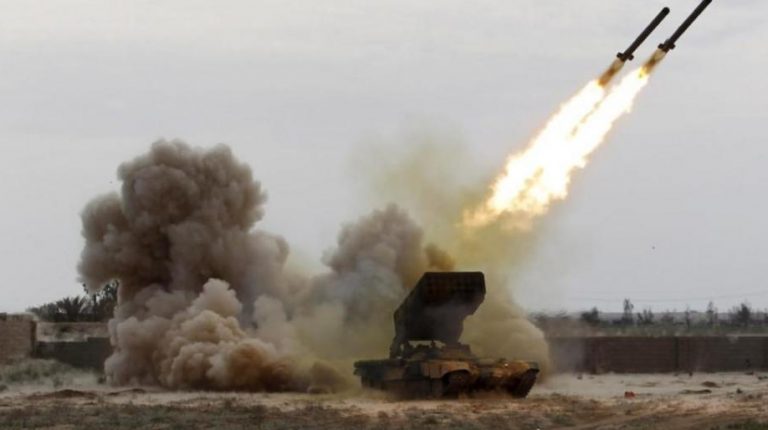 Iranian-backed Houthi forces in Yemen have fired a cross-border missile at a Saudi Aramco facility in the Saudi Red Sea city of Jeddah, a Houthi military spokesperson said on Thursday, Reuters reported.

A spokesperson for the Saudi-led military coalition that has been battling the Houthi movement for the past six years did not immediately respond to a Reuters request for comment.

Houthi spokesperson Yahya Sarea said, in a Twitter post, that the attack took place at dawn using a winged Quds-2 missile, and had struck its target, but did not elaborate further.

Saudi Aramco, whose oil production and export facilities are mostly in Saudi Arabia’s Eastern Province more than 1,000 km (620 miles) across the country from Jeddah, did not immediately respond to a Reuters request for comment.