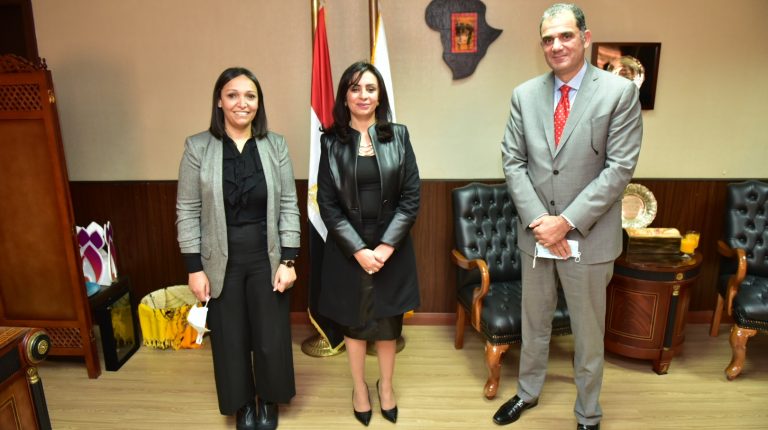 The campaign aims to educate women in several governorates across Egypt on the importance of proper nutrition.

Talking to Daily News Egypt, Hania Serry, General Manager of the Pasta, Seafood, Bakery and new categories sector at the Savola Foods Company, said the campaign’s main goal is to educate the Egyptian woman about the dangers of the chemical process known as hydrogenation.

“In addition to this, the campaign also aims to inform them on how to identify non-hydrogenated products, to prevent all the diseases that are caused due to the process,” Serry added.

She also said, “Through the ‘Al-Moaadla Al Sah’ awareness campaign, we will be able to educate Egyptian women on the means of proper nutrition and familiarise housewives with choosing safe dietary products that help promote the overall health and wellbeing of the Egyptian family.”

Mohamed Badran, Chief Strategy Officer at Savola Foods Company, said that the company has been quite eager to forge a constructive alliance with the NCW. This is particularly given how the organisation has made a clear impact on upholding the status of Egyptian women.

“Hydrogenated oils and trans-fat have harmful, even damaging effects on our health, especially when the daily intake exceeds 2% of the total energy intake,” Badran said, “These harmful substances increase the risk for brain strokes, cardiac diseases, thrombosis, coronary artery disease, Paraplegia and Quadriplegia.”

“They also increase the risk of hypercholesterolemia, type 2 diabetes, obesity and other fatal diseases,” he added.

Serry said that the first phase of the campaign will last for one month, and will cover 11 governorates, including: Cairo; Giza; Alexandria; Qaliubiya; Beheira; Gharbeya; Ismailia; Daqahleya; Minya; Assiut; and Sohag, with a focus in Delta and Upper Egypt.

Serry said that part of the campaign is working on the ground to raise the awareness of the women in their homes through partnering with the NCW.

This will take the form of the door-to-door campaign titled “Al-Moaadla Al Sah”, whilst raising awareness among women about proper nutrition and how to verify healthy products.

This gains particular importance especially with regard to heart diseases, and how to use good nutrition. Meanwhile, there will be also awareness campaigns through television and the social media.

She explained that the initiative targets reaching out to 165 women in its first phase, which means 165 families across Egypt, as Egyptian women are largely responsible for the family health.

”Through our campaign, we are targeting to reach the households and consumers, hoping to make a transformation in the industry to see all products in Egypt are non-hydrogenated,” she said.

“I feel proud to witness businesses dedicated to fulfil their social responsibility duties, towards achieving sustainable development goals,” she said.