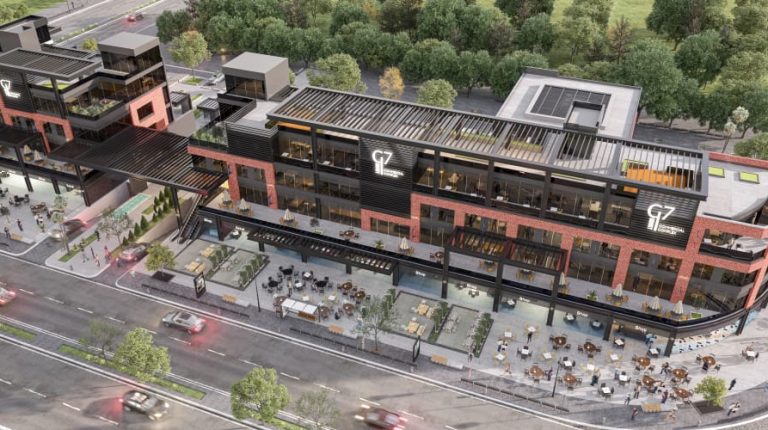 Mercon Developments intends to direct investments of EGP 5bn into the Egyptian market in 2021, by offering three office and commercial projects in the heart of New Cairo’s Fifth Settlement area.

Vice-Chairperson Ahmed El Embaby said that the existence of an entity capable of pumping this amount of investments and developing these projects at the same time, especially in the Fifth Settlement region, indicates the strength and size of the company.

These achievements also highlight Mercon Developments’ vision towards bridging the gap between supply and demand for commercial and administrative units in this region.

Additionally, studies conducted on the market concluded that the Fifth Settlement area is currently seeing a particular supply scarcity of commercial and administrative units, particularly given the abundance of demand for these units. Consequently, three projects will be announced, all of which are commercial malls, in the current year.

He also said that the company’s first mall, named Gravity 7, has been constructed on a 6,000sqm plot of land in the New Administrative Capital’s (NAC) G7 area.

El Embaby added that the company has a large land bank in a number of different regions across Egypt, with the locations of each new project to be announced separately with their launch.

He revealed that the company has studied the launch of two other projects before the end of the year.

The company’s gross sales area is projected to come in at 120,000sqm in 2021, which contributes to an abundance of supply. As a result, this meets the market demand, he elaborated, adding that the company’s strategy during the coming period is directed towards launching administrative and commercial projects, especially in the NAC and New Alamein.

The company’s first projects in the real estate development field of the Fifth Settlement will be offered within days, said CEO Samer El Beik.

El Beik added, “The company’s vision is an ambitious plan over the next few years to expand in the field of real estate development in Fifth Settlement, the NAC, and New Alamein City, by presenting a different and innovative urban thought.”