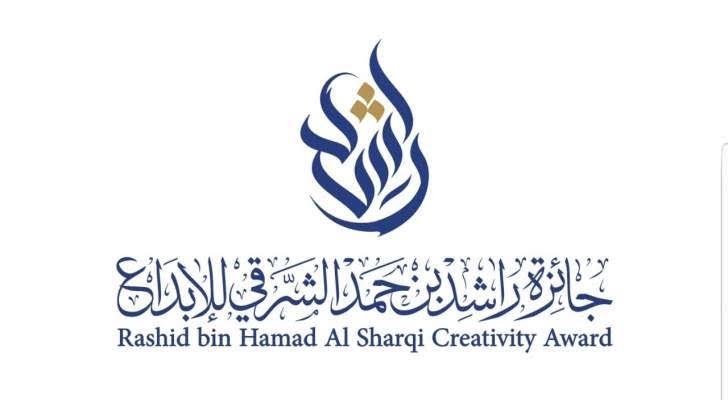 The third edition of the Rashid bin Hamad Al Sharqi Award for creativity has announced  the opening of registrations for the award, which aims at nurturing Arab literary and critical talents.

The award comes on the initiative of Chairperson of the UAE’s Fujairah Culture and Media Authority, Rashid bin Hamad Al-Sharqi. It is described as one of the new paths of creativity in the Arab world. The deadline for registration is December 2021.

The award targets Arab novelists in the field of Arabic fiction in two categories, namely the Arabic Novel for Seniors and Arabic Novel for those younger than 40 years. This is in addition to the UAE fiction field for writers from the country of all ages.

The award additionally targets Arab innovators of all ages in the field of critical studies and historical research. This is in addition to young people under the age of 40 exclusively in the fields of short story, drama, poetry and children’s literature, provided that the competing works are written in Standard Arabic.

They should also deal with humanitarian issues, and be concerned with remaining open to others through dialogue and advocating against violence and extremism.

The winners will be awarded valuable financial prizes, with the works of the first ten winners to be translated and published in both Arabic and English.