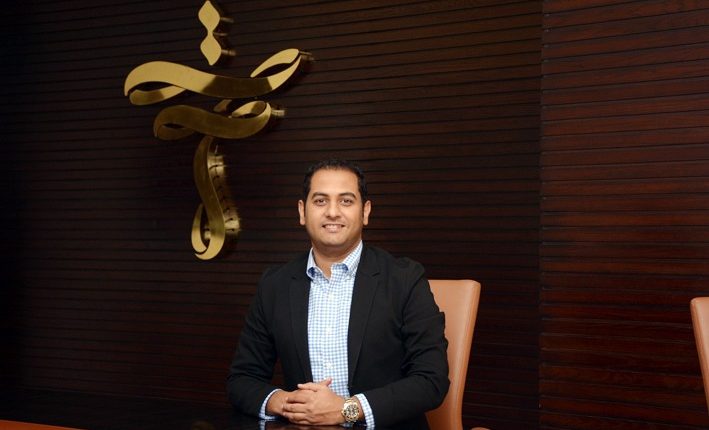 The Saudi-Egyptian partnership firm AlTameer Arabian for Development and Real Estate Investment has sold out all units at its latest project in the New Administrative Capital (NAC), Rivan Tower, within two hours.

The project was offered for sale with the participation of 19 real estate marketing companies.

Osama added that the company intends to begin construction work at the Rivan Tower project in the last quarter (Q4) of this year, with investment costs worth EGP 1bn.

He said that for its three NAC projects, the company received reservation requests on over 50% of the total units in each project before officially launching them.

Osama added that 19 real estate marketing companies participated in selling units at Rivan Tower. AlTameer Arabian is now looking forward to granting these companies additional benefits during the coming period with the projects they offer, especially as they are partners of success.

He further pointed out that AlTameer Arabian plans to provide products and real estate projects commensurate with its size, and the strength of its financial solvency.

The company has invested EGP 5bn in Egypt’s real estate sector, besides other investments, which would stimulate the company to expand in this promising market. It has plans to attract new Gulf Cooperation Council (GCC) investments during the course of the year, Osama disclosed.