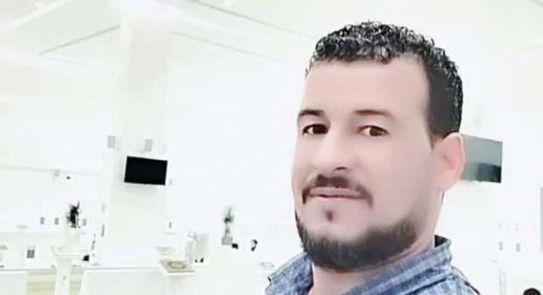 Egypt’s Minister of State for Emigration and Egyptian Expatriates’ Affairs, Nabila Makram, has been in contact with the Egyptian embassy in Saudi Arabia, to follow up on the murder of an Egyptian citizen and injury of another in the kingdom.

In a statement on Sunday, Makram noted that all legal details from initial investigations are being followed up on, in addition to constant monitoring on the medical condition of the injured citizen. She noted that he is in a stable condition, and that he was transferred to the Shamesi Hospital in the Saudi capital.

On Friday, an Egyptian worker in Saudi Arabia was killed by a Saudi national due to a dispute over the fare for loading vegetables. The defendant, who has been arrested, fired five bullets from his weapon, killing a 37-year-old Egyptian citizen, identified as Ashry Mohamed Hassan, and wounding his nephew Hussien Samy.

Makram added that her ministry will follow up on the transfer of Hassan’s body after the necessary legal procedures are completed. She confirmed her confidence in the progress of investigations and legal procedures in Saudi Arabia.

Moreover, Egypt’s Ministry of Foreign Affairs announced that as soon as the crime occurred, the Consulate General in Riyadh took action to follow up on the investigation and identify the circumstances of the accident.

The ministry stressed that the Egyptian consulate in Riyadh is closely monitoring the health status of the injured citizen, and will continue to provide legal support. It will also take the necessary measures to follow up all aspects of the case.