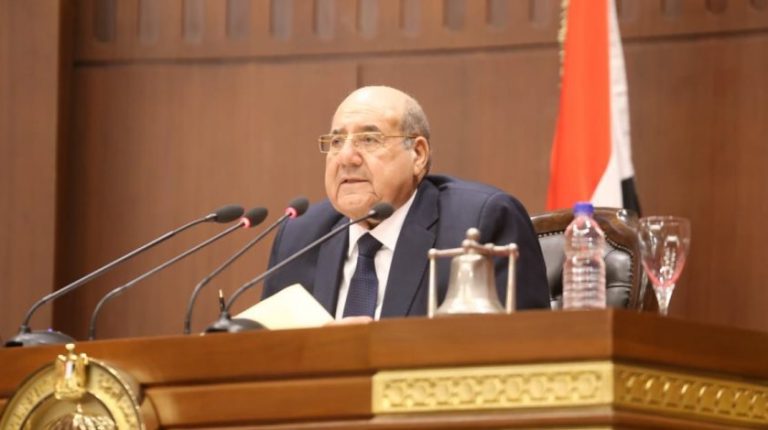 Egypt’s Senate opened a plenary session, on Monday, where the start of elections for president, members, and secretaries of special committees are scheduled.

Senate Speaker Abdel-Wahab Abdel-Razek invited a total of 300 members of the chamber to elect the 14 special committees.

The Senate’s constitutional affairs committee ended the Bureau’s election by acclamation. The committee members chose Abdullah Al-Assar as the committee’s head. Mohamed Al-Anani was voted in as first deputy, with Mohamed Bahi as second deputy, and Victor Gerges as secretary.

At the beginning of the plenary session, the Senate ensured that the quorum necessary for the validity of the electoral process was achieved.

Article 43 of the Senate’s bylaws stipulates, “Each committee shall elect, as soon as possible, at the beginning of each regular session, a chairperson, two deputies, and a secretary from the Senate’s members by an absolute majority.”