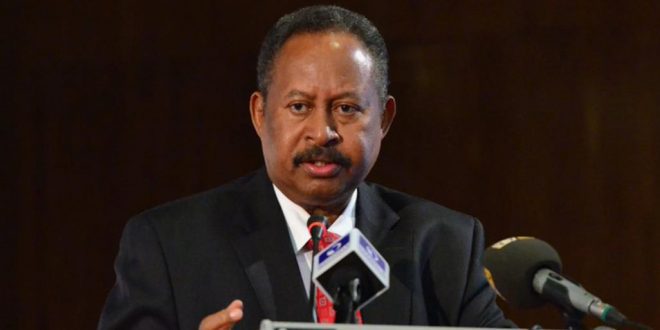 During the visit, the two sides are expected to discuss many files of common interest between the two countries.

Rady said that Sudan attaches great importance to the electrical linkage project with Egypt, in addition to strengthening economic and commercial cooperation between the two countries. He pointed to Cairo’s support for Khartoum in its plan towards economic reform and debt consolidation with foreign countries.

He pointed out that the meeting between President Al-Sisi and Hamdok touched on the Egyptian experience in economic reform, which had achieved great success.