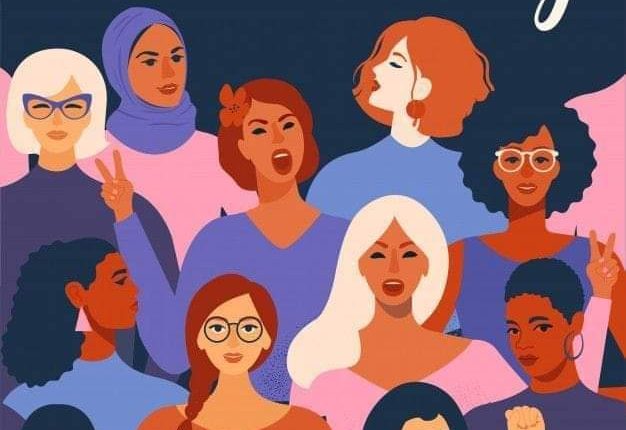 To mark International Women’s Day, Daily News Egypt looked into the achievements of women’s empowerment, and the obstacles and areas that still need more work to increase this.

According to the Central Agency for Public Mobilization and Statistics (CAPMAS), the number of Egyptians citizens in the country reached 101 million, of which 48.5 million were females.

In terms of women in the decision making positions, eight women were handed ministerial portfolios within the Council of Ministers, accounting for 24% of the number of ministers in government.

The current Parliament includes 14 female members elected through the individual system and 148 women through the list system, representing 27% of the House.

Despite the achievements, women’s participation in the workforce is still unfortunately low. According to CAPMAS, in 2020 the contribution of women aged 15 years and over to the workforce was just 14.3% of the total, compared to 67.4% for men.

According to the preliminary data of the Labor Force Survey in 2020, the unemployment rate for females was 17.7%, compared to 6.0% for males.

The agency also revealed that the percentage of women occupying specialist and scientific professions roles stood at 37.5% of total employed. Meanwhile, it said that 33.5% of those in charge of editing/clerical work are women, whilst women account for 25.9% of technicians and assistant technicians.

A total of 18.6% of the workforce in agriculture and fishing are women, who also account for 13.6% of workers in services and shops selling. The lowest percentage for female workers was the 1.5% working in crafts and related categories.

In terms of education, CAPMAS noted that the percentage of females enrolled in higher education was 48.7%, compared to 51.3% for males.

According to the annual bulletin for pre-university education data in the 2019/20 academic year, the total enrolment rates for females in different educational stages were: pre-primary education at 28.9%; preparatory stage at 96.5%; and secondary education at 36.0%. In technical education, women represented 16.9% of commercial education students, 12.3% of industrial education, and 1.2% of agriculture education.