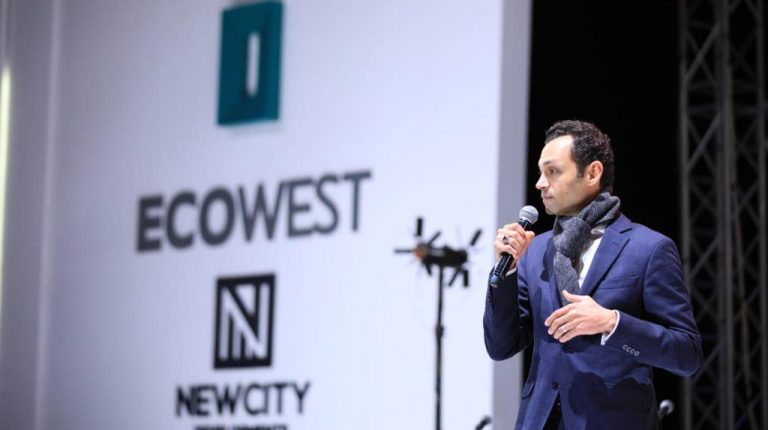 New City Housing and Development, owned by businessperson Raouf Ghabbour, has launched the 120 feddan first phase of its ECO West project in 6th of October city.

He added that the company has increased its capital to EGP 365m during the past period.

A group of Egyptian businesspeople acquired New City Housing and Development, previously known as Orascom Housing Communities which had been owned by Orascom Development Egypt.

The acquisition, which took place last December through a UK investment fund and a GB Capital company owned by Egyptian investor Raouf Ghabbour, cost a total of EGP 128.6m.

“Youth represents 60% of the population [in Egypt], leading to an increase in demand for residential units at reasonable prices, especially since the number of marriages is increasing, reaching to 900,000 marriages annually,” Youssef said, “We believe that Eco West is the ultimate solution to fulfil the demand of the ambitious Middle and Upper Middle classes, who make up about 35% of society.”

The company is keen to conduct extensive studies to assess real demand in the market, he said, added that the company offers units with areas starting from 80 sqm at a price of EGP 800,000.

The project’s development is scheduled to start in the second half (H2) of 2021, provided that the delivery of units will start within four years, he revealed.

“The company does not aim to provide residential units only, but rather to provide an integrated product that includes various international and experimental schools,” Youssef said, “Additionally, the company aims to provide health insurance for the compound residents for those who want.”

He added that the project includes all services that customers need, including a social sports club, commercial and entertainment services, large green spaces, and all private units.

“Eco West provides a smart modern design based on a European Japanese architecture that makes best use of its land areas,” Youssef said, “The project comes in line with New City’s strategy that revolutionises the real estate industry in Egypt, altering its patterns through creating modern housing solutions characterised by diversity and integration to meet customers’ aspirations.”

The importance of the project lies in bridging the gap in the real estate market, which is characterised by high demand on residential units with little adequate supply.

This is due to the fact that most real estate projects target a certain segment of the society and disregard the Middle Socio economic Class, Youssef said.

New City aims to further spread the concept of ECO West across Egypt, to enable this experience to most of the population with the intention of expanding throughout Africa in the long-term, Youssef said.

He highlighted that with only 20% of its land mass allocated to construction, 60% is devoted to green spaces, accentuating each unit. The remaining area is occupied by numerous facilities and services.

As a result, Eco West delivers an enhanced living experience for the residents that supports innovation and promotes development. The compound incorporates international schools, a sports club built on an area of 18 feddan, and an open gym.

Youssef told Daily News Egypt that the company is currently developing Qena Gardens in Qena governorate. The development spans over 200 feddans, and is being developed over four phases, with the company already having begun developing 30 feddans out of the total. New City intends to launch the second phase of the project soon, he added.