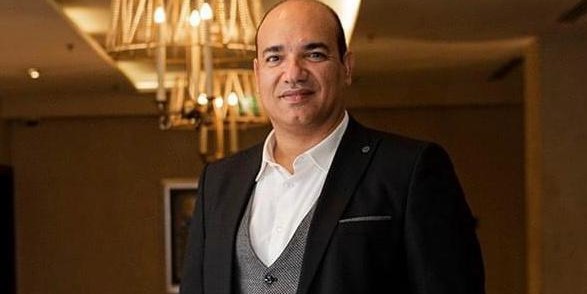 Real estate developer New Plan Developments has recorded sales worth EGP 1.4bn over 2020, according to its Chairperson Walid Khalil.

He added that the company also achieved EGP 2.8bn of sales in its projects over the past two years, constituting approximately 2,300 units in various projects.

Khalil said, “The company has managed to sell more than 90% of the units at the Serrano project, which is being developed in the New Administrative Capital (NAC), and the construction rate has reached more than 60%.”

“Serrano is located in the R7 area on 15 feddans comprising of about 600 units, with various spaces ranging from 80 to 200 sqm per unit,” he also said, “Additionally, the project includes commercial units to serve the compound’s residents.”

Khalil pointed out that New Plan Developments has marketed 50% of the Granvia Mall in the NAC, and that nearly 60% of units at the Eleven project have been sold, with construction rate exceeding 30%. Eleven is a commercial mall on an area of ​​6,500 sqm in the financial and business district at the NAC.

Moreover, the first phase of the Éclat project, which is being developed in partnership with Port Said Governorate, has been completely commercialised. Éclat is a residential project located on an area of ​​40,000sqm, and is comprised of 350 housing units, he said, noting that the project is being marketed over four phases.

Khalil disclosed that roughly 40% of the Atika compound’s total units have been sold, with 30% of the project’s construction rate completed. Atika is an integrated residential project located in the NAC, on an area of ​​35 feddans, and is being developed over four phases. It is projected to be completed in 2023.

The year 2020 was a year of multiple challenges for all economic sectors, both in Egypt and worldwide.

Despite this, the domestic real estate sector has proven its ability and steadfastness, as it is one of the pillars of Egypt’s economy. Moreover, the country’s real estate market has maintained its stability and survival during the past year, Khalil concluded.