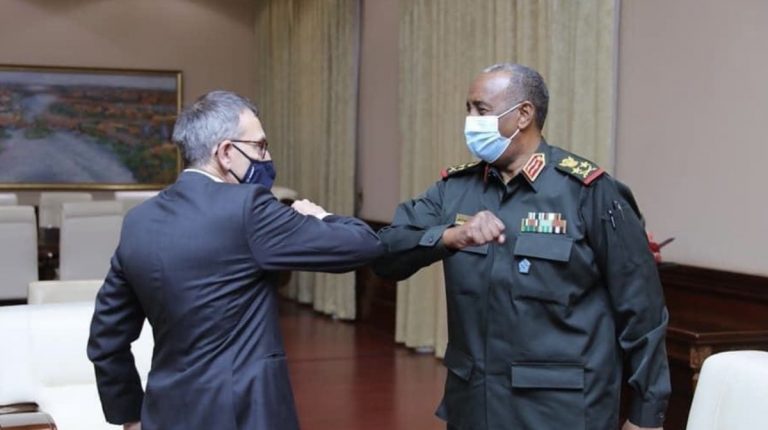 Head of United Nations Integrated Transitional Assistance Mission in Sudan (UNITAMS), Volker Perthes, on Monday said the mission would work to mobilize international support and resources to support the transitional period in Sudan.

Perthes made the remarks after meeting with Chairman of Sudan’s Sovereign Council Abdel Fattah Al-Burhan at the presidential palace in Khartoum on Monday.

He further said the mission would work with the Sudanese government to support issues of census, the elections and the second phase of the peace process.

He said the mission is looking forward to be of assistance to Sudan on the basis of the country’s priorities for the transitional period.

On June 4, 2020, the UN Security Council adopted resolution 2524 to establish a political mission in Khartoum to support the Sudanese transitional period.