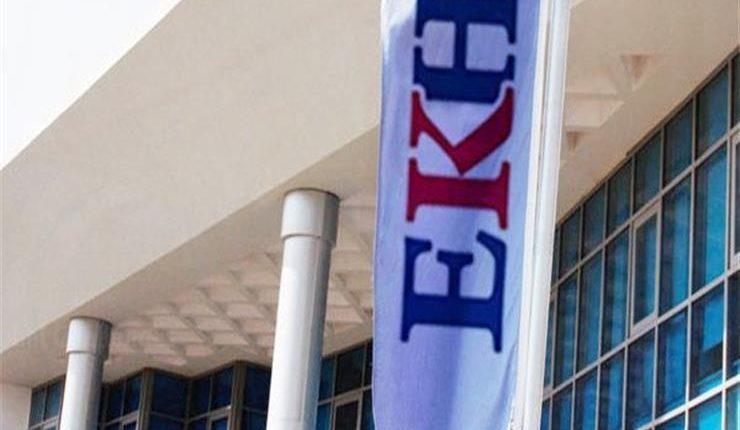 The management of Egypt Kuwait Holding (EKH) has expressed their bullish sentiment for 2021 across their multiple lines of business, with major catalysts on the horizon.

A source said that studies and due diligence are being conducted further to entering the Compressed Natural Gas (CNG) fuelling stations field, and making use of the government’s CNG initiatives.

Regarding the subsidiary Sprea Misr, its sulphuric acid project is expected to commence operations in the first half (H1) of 2022, and will produce about 132,000/mtpa. This would both cover the needs of Sprea Misr, with the rest to be sold to the Alexandria Fertilizers Company (AlexFert).

The sulphuric acid project is expected to come at an investment cost of $18m, and will be self-financed from Sprea Misr’s healthy net-cash position of EGP 1.5bn. The project will add $4-5m in attributable net income to Sprea Misr in H2 of 2022.

On the other hand, the source disclosed that EKH is considering increasing their stake in AlexFert beyond the current 45.3%, in an effort to unlock further value from the subsidiary.

Despite being a commodity driven line of business, the management remained bullish on AlexFert’s future prospects, given the potential upside that may arise from the liberalisation of the local market.

There are also projected boosts from the potential cuts in feedstock prices and the potential for classifying AlexFert as a free zone entity. As a result, this will potentially exempt it from future tax bills, and result in yearly cost savings of around $9m-$10m ($4-5m in attributable net income).

The source also disclosed that EKH-affiliated Nile Wood company’s medium-density fibreboard (MDF) project is on track to be inaugurated in H1 of 2022, with a preliminary capacity of 600 cbm/day from one production line. The capacity should be doubled through a second line after 1.5 years of operations.

EKH has also disclosed that they have obtained an EGP 793m line of credit from the National Bank of Egypt (NBE), at a competitive 8% rate and a tenor of eight years.

It also anticipates that each production line will contribute around $8m-$9m to EKH’s bottom line per year.