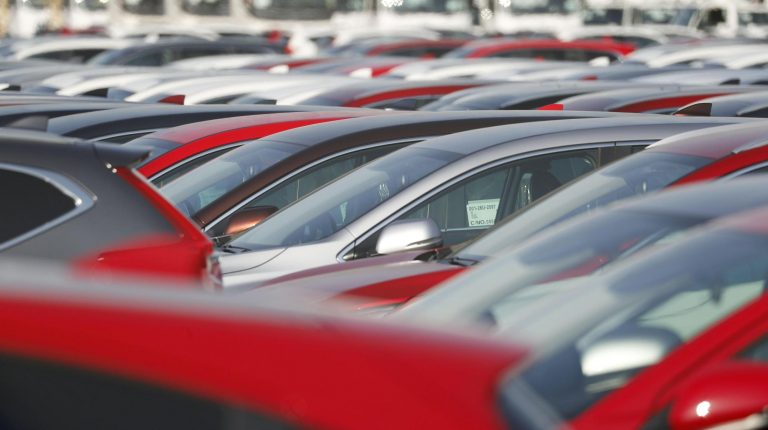 Egypt saw increases in car prices on the part of some dealers, during February, as the issue of overpricing makes its return.

Daily News Egypt reviewed the official price changes announced during February until the beginning of March, and the difference in price between dealers and agents. The prices of some brands witnessed stability, such as Opel, Proton, Jaguar, Chevrolet, Brilliance, Volvo, Kia, Citroen, and Renault.

The start of 2021 saw price increases for many models of most brands in the local auto market, in light of new estimates by companies on the impact of sales growth during 2020. This came despite the significant repercussions of the novel coronavirus (COVID-19) pandemic, which negatively affected the worldwide automotive industry.

Kia maintained the prices for its cars that it announced during February, to continue with the prices of deliveries in March.

The German brand BMW raised the prices during February, so that the March delivery prices would see increases on some models of between EGP 50,000-200,000.

Whilst several other renowned car brands saw prices rise, US vehicle brand Ford kept the prices of its models at a stable level, as they were in February.

The Japanese brand Mitsubishi raised the prices of its Eclipse model cars by EGP 5,000 for the first category to reach EGP 380,000 and the higher category increased by EGP 10,000 to become EGP 500,000.

Mercedes changes prices for most classes

The French brand Renault kept the prices of its cars during March deliveries, at last month’s levels.

The Japanese company kept the rest of the prices of its cars during March deliveries unchanged, so that the Corolla manual remains at EGP 295,000. Meanwhile, the automatic version starts from EGP 320,000, whilst the highest category stands at EGP 616,000.

Egypt to witness several technology breakthroughs in next 4-5 years: Ericsson