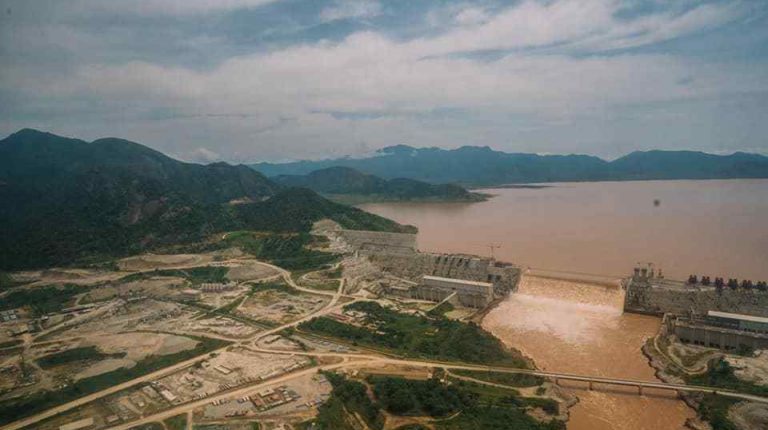 Ethiopia’s Ambassador to Sudan Petal Amero has announced his country’s readiness to negotiate and reach a solution regarding the Grand Ethiopian Renaissance Dam (GERD) and the border conflict with Sudan.

Speaking at a press conference on Wednesday, Amero said that Addis Ababa has not provided any military support to the Sudanese rebels at the border.

The Ambassador also said that “most of the leaders of the Tigray People’s Liberation Front (TPLF) have been killed or captured, and those fleeing them are being pursued”.

“The Ethiopian government is rebuilding the Tigray region, and providing humanitarian aid to about 4 million people from the region,” he added.

On 4 November 2020, Ethiopian Prime Minister Abiy Ahmed ordered for the launch of air strikes and a ground attack on the Tigray region’s leaders, who are from the TPLF, to challenge his powers.

There have been international calls from the United Nations (UN) and the US, for Addis Ababa to allow an international investigation into the “war crimes” and grave violations in the region. These are said to have occurred during the war being waged by the National Army against the ruling party forces in the region.

In a Tuesday statement published by the Ethiopian Foreign Ministry on its official Facebook page, Ministry spokesperson Dina Mufti said that “the issue of the [Ethiopian] Dam can be resolved under the auspices of the ongoing negotiations led by the African Union [AU], which do not require the participation of another party in the case as a mediator”.

He added “Ethiopia firmly believes in the possibility of solving African problems through African solutions”.

Meanwhile, Mufti also noted that “the AU and the Democratic Republic of the Congo are fully capable of reaching solutions that are profitable for all”.

He claimed that “the tendency to adhere to the status quo of colonial era agreements in the name of reaching binding agreements is unacceptable”.

On his first visit to Sudan since the fall of the country’s former leader Omar Al-Bashir, Egypt’s President Abdel Fattah Al-Sisi renewed his rejection of any unilateral measures to impose the status quo and monopolising the resources of the Blue Nile.

The Egyptian President stressed the need to reach a binding legal agreement that fulfils the interests of the three countries involved in GERD negotiations, namely Egypt, Ethiopia, and Sudan. This would also limit the dam’s potential damage on Egypt and Sudan, by supporting the Khartoum proposal.

The Sudanese proposal is to form an international quartet led by the Democratic Republic of Congo (DRC), in its capacity as the current chair of the African Union. It would also include the UN, the European Union (EU), and the US to mediate the negotiations.

Al-Sisi’s visit was preceded by successive meetings between officials of the two countries, and far-reaching diplomatic, military, and political movement between Egypt and Sudan. The seventh joint Egyptian-Sudanese Military Committee meeting, headed by the Chiefs-of-Staff of both countries, was concluded a week ago in Khartoum. Sudan’s Minister of Foreign Affairs, Maryam Al-Sadiq, visited Egypt a week ago.