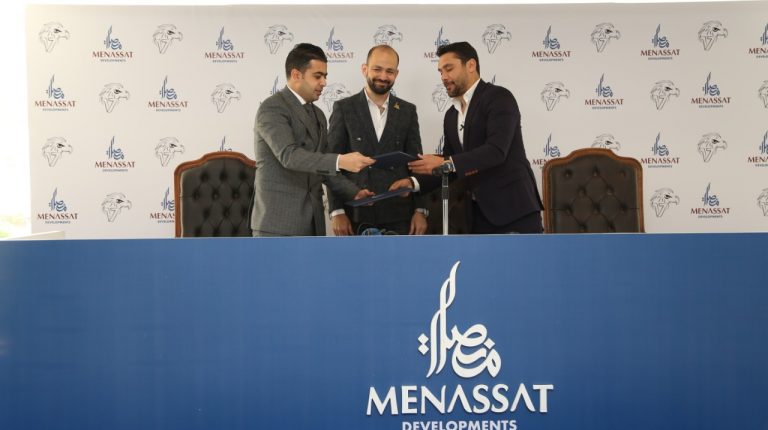 Menassat Developments company has an ambitious plan to develop many projects in the New Administrative Capital (NAC), starting with two mixed-use projects in 2021 with investments estimated at EGP 6bn.

The company held a press conference, on Tuesday, to also announce its contract with former football player Ahmed Hassan to establish a sports rehabilitation centre and a gym. The 2,450 sqm sport and fitness facility is set to include the latest international-standard equipment.

The company’s Chairperson Ahmed Amin Massoud said they also aim to launch the first smart garage in the NAC.

Massoud said one of this year’s projects comprises of commercial, administrative, and medical units, and it will be launched in the middle of this month. Sales of the project are expected to be completed in full within six months.

Moataz Shalaby, CCO of Menassat Developments, said that the second project encompasses many services that make it the first Smart Building Technology in the NAC, as well as the first energy-saving building in the city.

Massoud added, “The second project is expected to be launched during the third quarter (Q3) of this year. The company obtained the first plot in the tourist towers area of ​​the NAC, and the project’s expected sales are estimated at EGP 5bn.”

Shalaby noted that the company has contracted with Pinnacle TBH, one of the largest Australian design companies, to provide a unique design for the first project.

The New Cairo Developers Association established Menassat Developments, with a capital of about EGP 200m.

Menassat shuts down for lack of funding