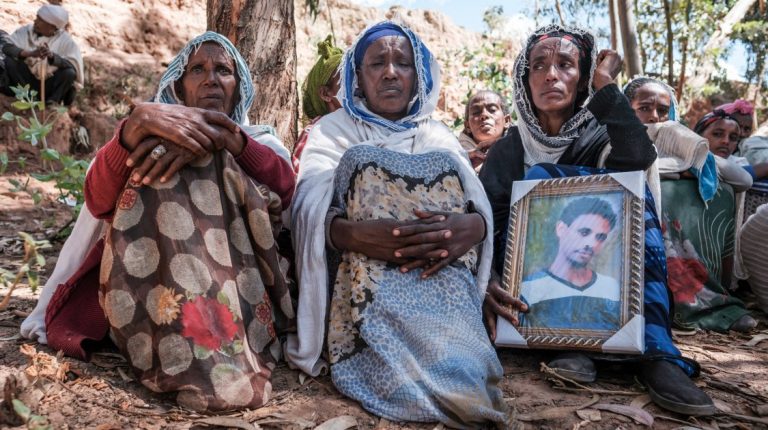 The Ethiopian system is still in an unprecedented state of fragility because tribalism and ethnic quotas rule the country.

The current scene in Addis Ababa is the product of a long history of political crises that have accumulated over the past decades. Indeed, the problem is extremely complex, and there are no pre-prepared solutions to it, to the extent that experts and specialists assert that Ethiopia must bypass the federal stage and implement the idea of separation between regions. In other words, the division of Ethiopia into several countries!

The repercussions of the Tigrayan war also still has a strong impact on the political scene internally, as well as on the country’s borders with Sudan and in Eritrea, and this heralds dire consequences.

Besides, the mediation of the African Union in reaching a consensual solution on the Grand Ethiopian Renaissance Dam is still not feasible.

However, some developments must be viewed with a different eye. A few days ago, Ethiopia rejected the statements of US Secretary of State Anthony Blinken regarding the situation in the Tigray region.

Blinken expressed his country’s “concern” about what he described as “the worsening of the humanitarian crisis and the deteriorating situation” in the region, describing it as “Interference in internal affairs”.

This is the first direct clash with the new US administration, which seeks to improve its image in the region as an administration with a different ideology that came to return matters to normal. This is definitely the first and most important development.

At the same time, the US warship USNS Winston Churchill, on Monday, reached the shores of Port Sudan, for the first time in 25 years. It is a step in which the United States affirms the readiness of its armed forces to strengthen its partnership with its Sudanese counterpart. This comes especially in the wake of the return of joint relations that deteriorated during the era of former President Omar al-Bashir.

It also affirms the White House’s support for the democratic transition in Sudan, and its willingness to strengthen the partnership with Khartoum. This comes after the visit of the Deputy Commander of the Civil-Military Liaison of the US Command in Africa, Ambassador Andrew Young, and the Director of Intelligence, Admiral Heidi Berg, to Khartoum last January, to expand cooperation.

All these developments make it clear that Ethiopia’s stance needs to be reviewed concerning its internal and external crises. Especially since the Tigrayans had recently begun forming alliances with certain elements of the Oromo and with the Somali region and the neighbouring Afar group.

They were also trying to form a front against what they consider the intrusion of [Ethiopia’s] Prime Minister Abiy Ahmed and the establishment of a new dictatorship at their expense.

The current developments on the ground indicate that something is taking shape in the political climate. Despite this, Ethiopia is still practicing a policy characterised by confusion and lack of clarity, and it may seem clear now that this government has begun to dive into a swamp of quicksand that it may not escape from like its predecessors.

We hope that the rational people in this country will re-evaluate the current changes and calming the burning crises, especially since the alternatives could be dire. And there is no doubt that Egypt will be the first to suffer if the Ethiopian state collapses.