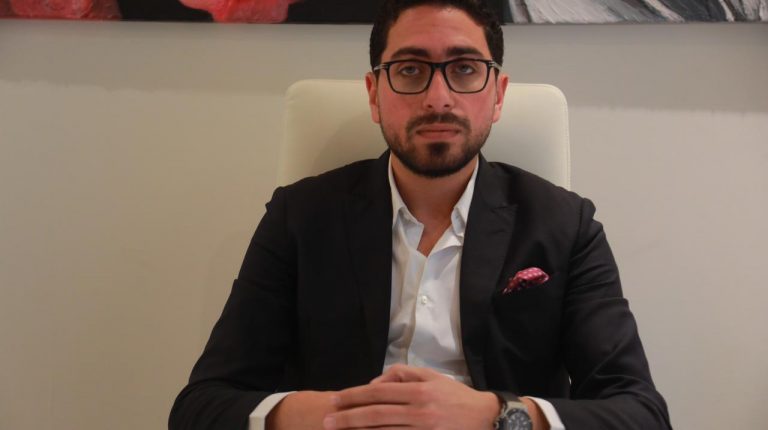 Egyptian and Kuwaiti investors established a real estate development company, under the name “Modon”, with huge investments exceeding EGP 5bn, in addition to a huge investment fund with investments of over EGP 10bn.

The new company is expected to launch mega real estate projects in the New Administrative Capital and New Alamein.

According to Talaat Georgios, Chairperson of Modon, the negotiations to establish the company has started about a year ago.

He explained that the Kuwaiti side welcomed the partnership due to the fact that Egypt is one of the promising markets, thanks to the country’s political stability, in addition to the recent mega projects that the country witnessed in the real estate development sector.

Talaat added that the new and amended laws also enhanced the economic environment, including the amendments to the investment law.

For his part, Pham Najeh, the Managing Director of Modon, confirmed that the company’s licences have been completed, explaining that the company has a plan for listing on the Egyptian Exchange and launching a Kuwaiti-style city in New Alamein.

Najeh added that the company has purchased large areas of land in the New Administrative Capital, and others in New Alamein, noting that the company also seeks to expand in Upper Egypt and increase its portfolio of land. The new company will start its activities by launching three residential projects and several skyscrapers in the New Administrative Capital.

Osama Tarek, head of the commercial sector at Modon, said the New Administrative Capital project was like a kiss of life for the real estate market, noting that it will be a major intelligent city similar to Dubai, London, and New York.

He added that the company aims to pump about EGP 3bn in implementing a huge residential project in the New Administrative Capital during the first year, with targeted sales close to EGP 5bn.